Deputy Prime Minister recalled that the two countries have been bound together by shared values and cultural ties, long before the formal establishment of diplomatic relations, 67 years ago.  He conveyed that these strong bonds have continuously hosted close cooperation and partnership in various areas particularly in trade and investment, technical cooperation and people to people contacts, all of which have flourished and prosperity substantively in recent decades.  On behalf of the Government of Thailand, the Deputy Prime Minister and the Minister of Foreign Affairs assured that the strong will of Sri Lankan people will lead the country to a right direction and committed to continue assisting Sri Lanka to overcome the daunting challenges during this most difficult time.

Ambassador Colonne highlighted that the Sri Lankan economy is envisaged to record a gradual recovery over the medium term. She added that regional countries may extend assistance to such recovery by providing preferential market access for Sri Lanka’s exports by lowering tariffs, providing/increasing quotas or implementing special procurement schemes, and providing specific Sri Lankan industries with technical assistance. The Ambassador extended her appreciation to His Majesty the King Maha Vajiralongkorn Phra Vajiraklaochaoyuhua, Prime Minister Prayut Chan-o-cha, Government and the People of the Kingdom of Thailand and the Ministry of Foreign Affairs for making several thoughtful and generous donations to the people of Sri Lanka, with the assistance of Thai Buddhist temples, Private and other entities.

The Ambassador was thankful for the compassion, optimism and inspiration shown by the Thai people and for positively impacting countless lives in Sri Lanka. She also extended her gratitude to the Ambassador of Thailand in Colombo Poj Harnpol for assisting in the local distribution of these donations in Sri Lanka. 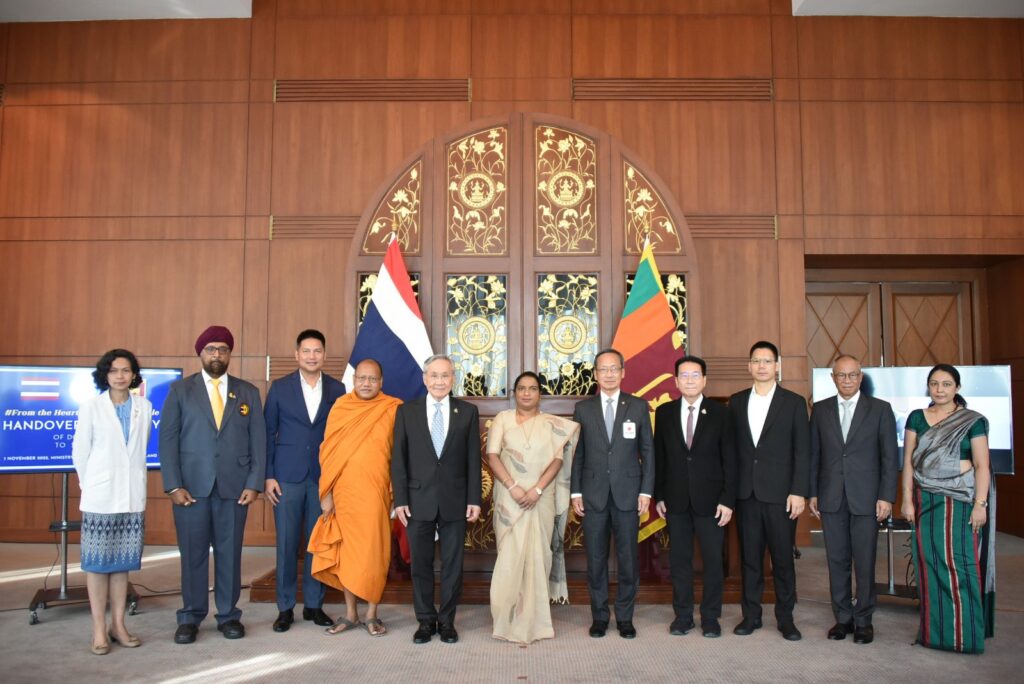 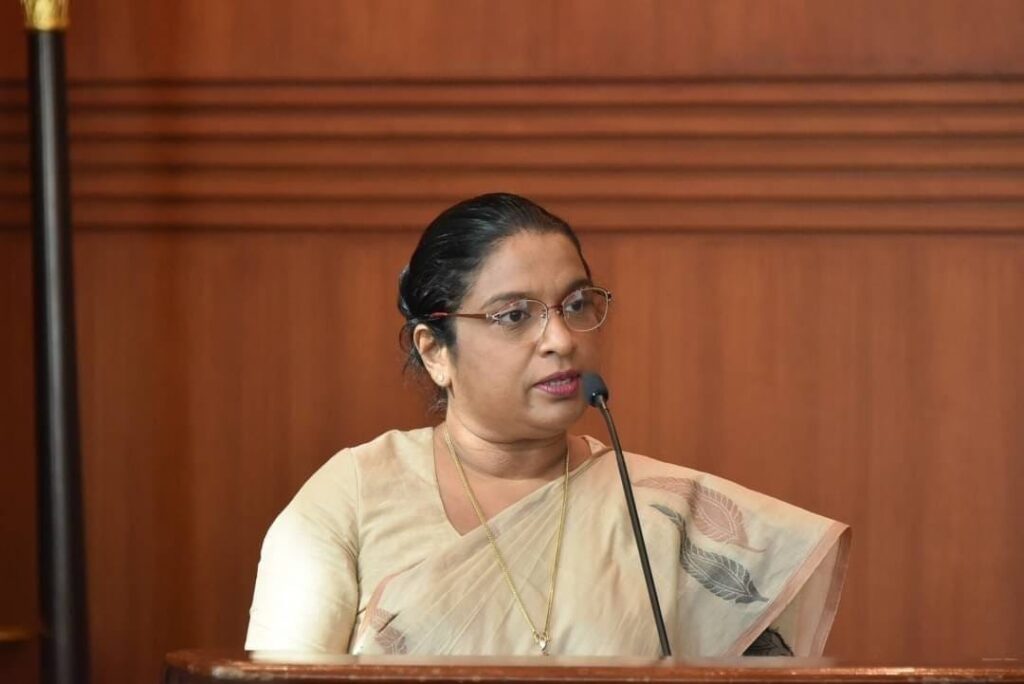 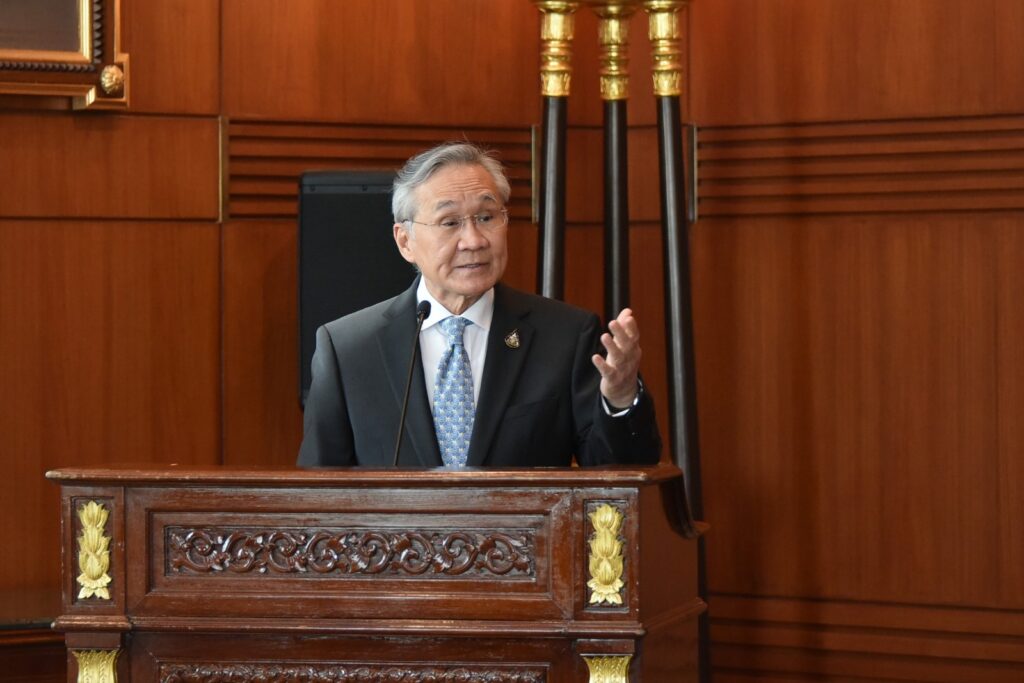