Ambassador Samarasinghe presents credentials to the Organization of American States

Ambassador of Sri Lanka to the United States, concurrently accredited to Mexico, Trinidad and Tobago Mahinda Samarasinghe met with Secretary-General of the Organization of American States (OAS) Ambassador Luis Almagro, on Friday, 28 October 2022, at the Organization’s Headquarters in Washington DC. He presented letters of credence as a permanent observer to the Organization, one of 71 countries with this status. During the interaction with the Secretary-General (a former Ambassador, Foreign Minister and Senator from Uruguay), the Sri Lankan Ambassador briefed him on the steps being taken by the Government of Sri Lanka to overcome the present economic challenges and the progress achieved to date. 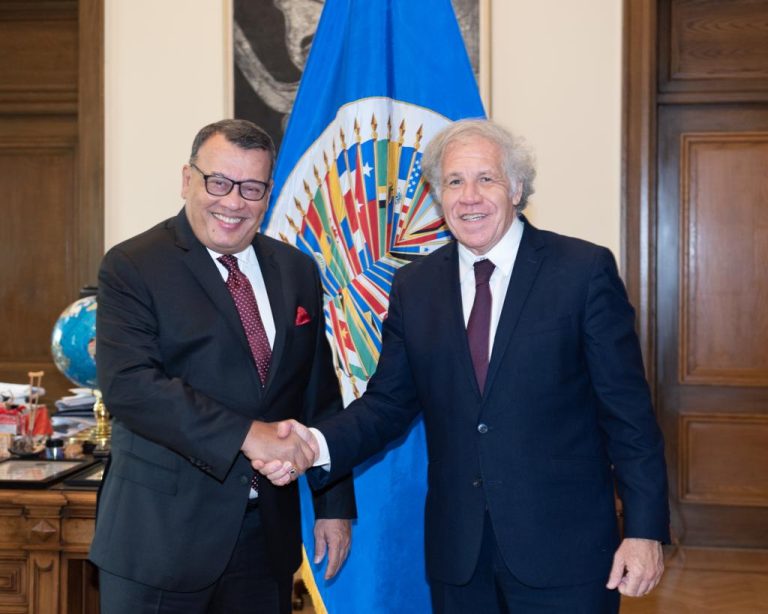 The Ambassador adverted to Sri Lanka’s relative lack of resident diplomatic representation in OAS countries with only four Missions operating in the 35 member states (United States, Canada, Brazil and Cuba). He inquired of the Secretary-General if Sri Lanka could use the good offices of the OAS to expand and strengthen ties with the other states, to which the response was encouraging and positive. 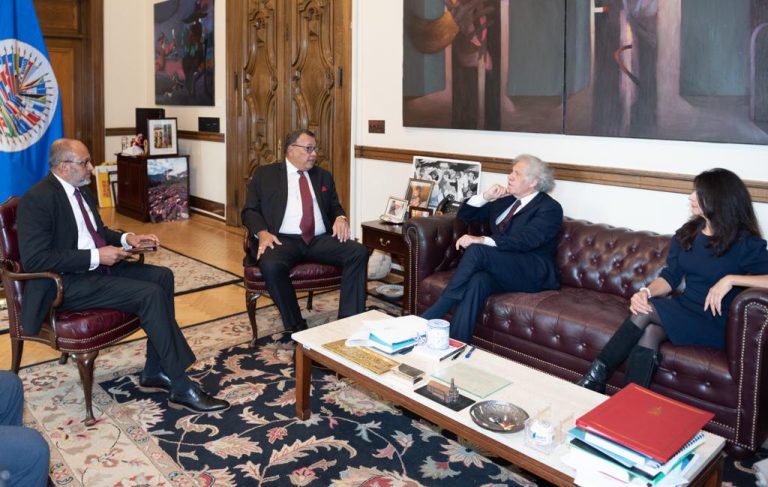 The potential for further enhancing trade with OAS countries was also mentioned during the discussion. The Secretary-General welcomed such initiatives. Ambassador Almagro was also invited to visit Sri Lanka and the Secretary-General responded positively to the proposal.

Permanent Observers attend the public meetings of the OAS General Assembly and the Permanent Council and of their principal committees and, when invited by the relevant presiding officer, the closed meetings of those bodies. They also receive the documents and publications of the Organization and are invited to attend specialized conferences and other meetings convoked by the OAS. The Permanent Observers provide cooperation, in the form of training opportunities, expert services, equipment, and cash contributions for various OAS programs. OAS cooperation with Permanent Observers includes: financial contributions dedicated to particular projects and priority areas; technical assistance, professional training opportunities, and sharing of best practices; as well as academic scholarships. 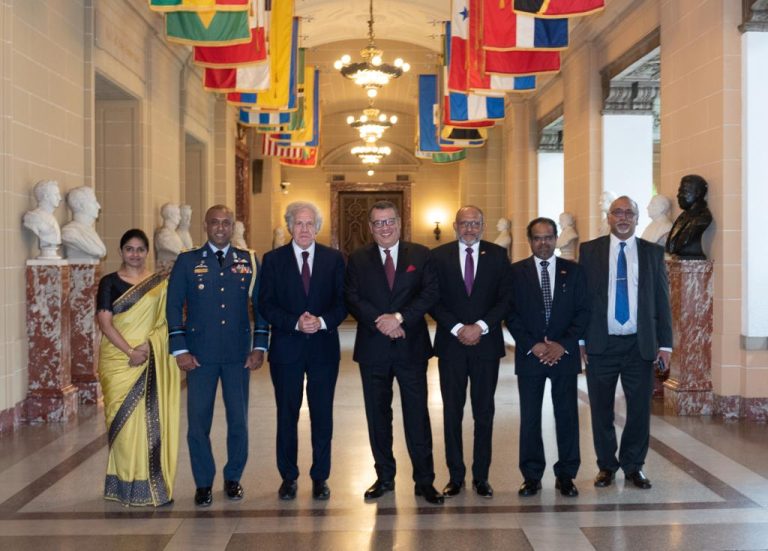 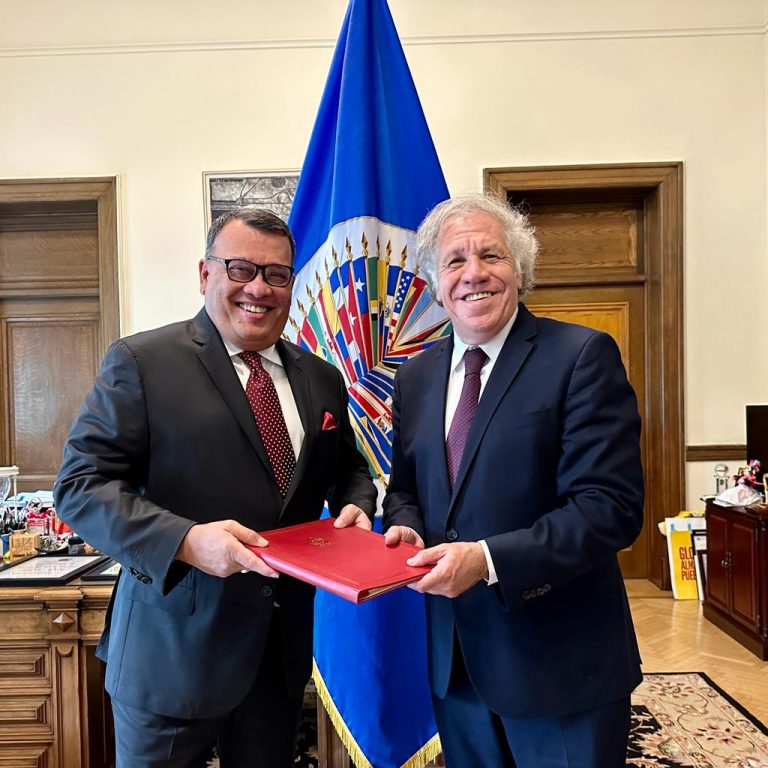 Officers of the OAS Headquarters and diplomatic staff of the Embassy of Sri Lanka also were associated in the meeting.