Foreign Secretary Aruni Wijewardane, at the invitation of the Comprehensive Test Ban Treaty Organization (CTBTO) Vienna delivered the Keynote Speech at the High-Level Opening segment of the 3rd CTBTO Science Diplomacy Symposium held in Vienna. Other Speakers at the High-Level Segment included Executive Secretary of the CTBTO Dr Robert Floyd, President of the UNGA Csaba Korosi, USG and High Representative for Disarmament Affairs Izumi Nakamitsu and Secretary-General of the Inter-Parliamentary Union Martin Chungong.

In her Keynote address,  Foreign Secretary Wijewardane appreciated the achievements of the CTBT  in advancing towards a world free of nuclear weapons testing, pending entry into force of the Treaty. Secretary Wijewardane also highlighted Sri Lanka’s commitment to a world free of nuclear weapon tests as an early signatory to the CTBT since  1996.  Sri Lanka also participates in the CTBT’s verification regime through the Facility Agreement with the auxiliary seismological station at Pallekelle.

The Symposium was attended by over 250 participants from around 80 countries including scientists, experts, civil society and diplomats.  The Sri Lanka delegation to the Symposium included Ambassador and Permanent Representative of Sri Lanka in Vienna Majintha Jayesinghe and the Mission staff, and representation from the Geological Survey and Mines Bureau, Sri Lanka.

On the sidelines of the Symposium Foreign Secretary met Executive Secretary of the Comprehensive Nuclear Test Ban Treaty Organization (CTBTO) Dr. Robert Floyd and discussed matters of mutual interest in relation to the Treaty.

Ambassador and Permanent Representative of Sri Lanka in Vienna Majintha Jayesinghe and the Mission staff were associated with the meetings. 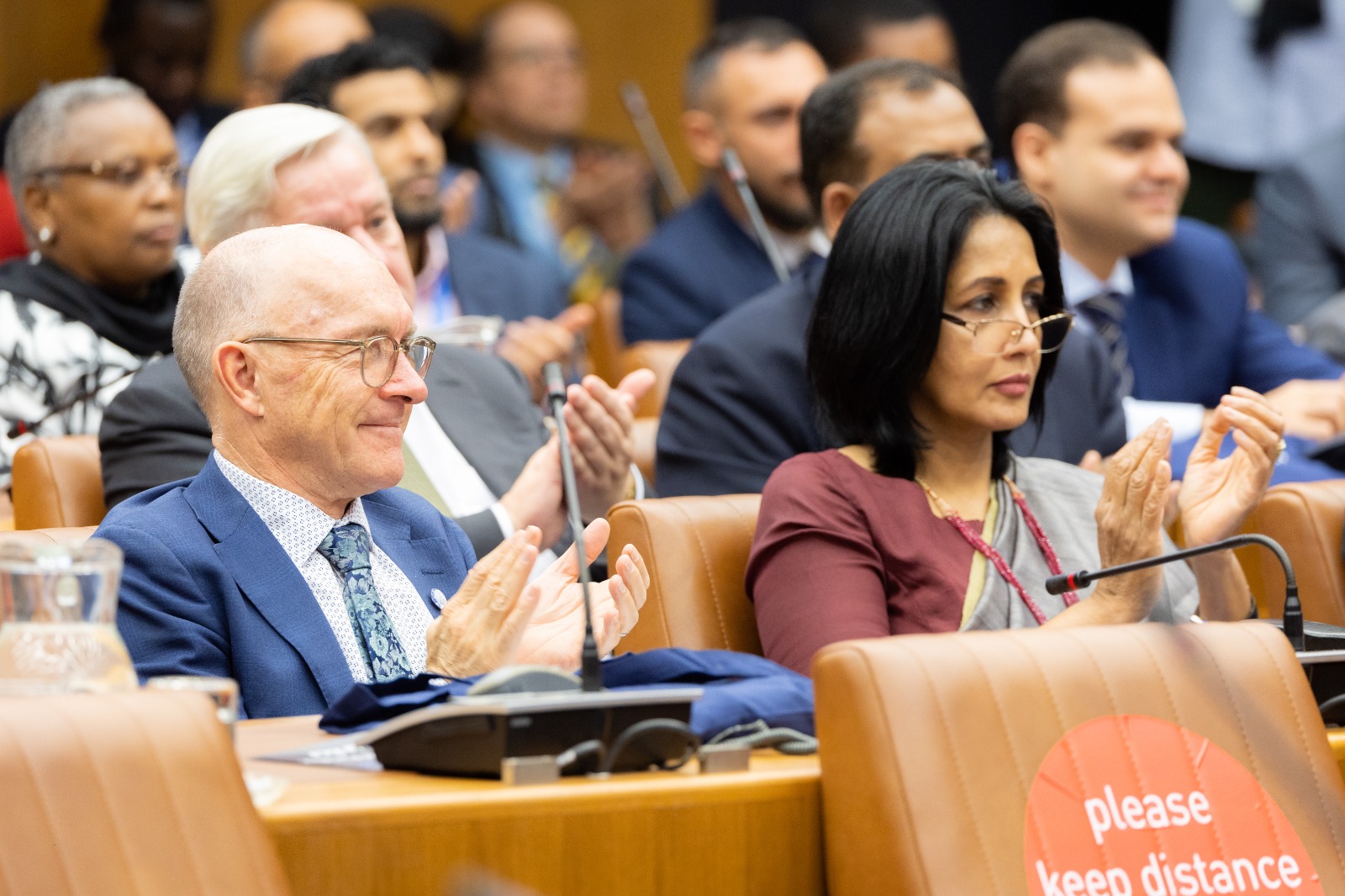 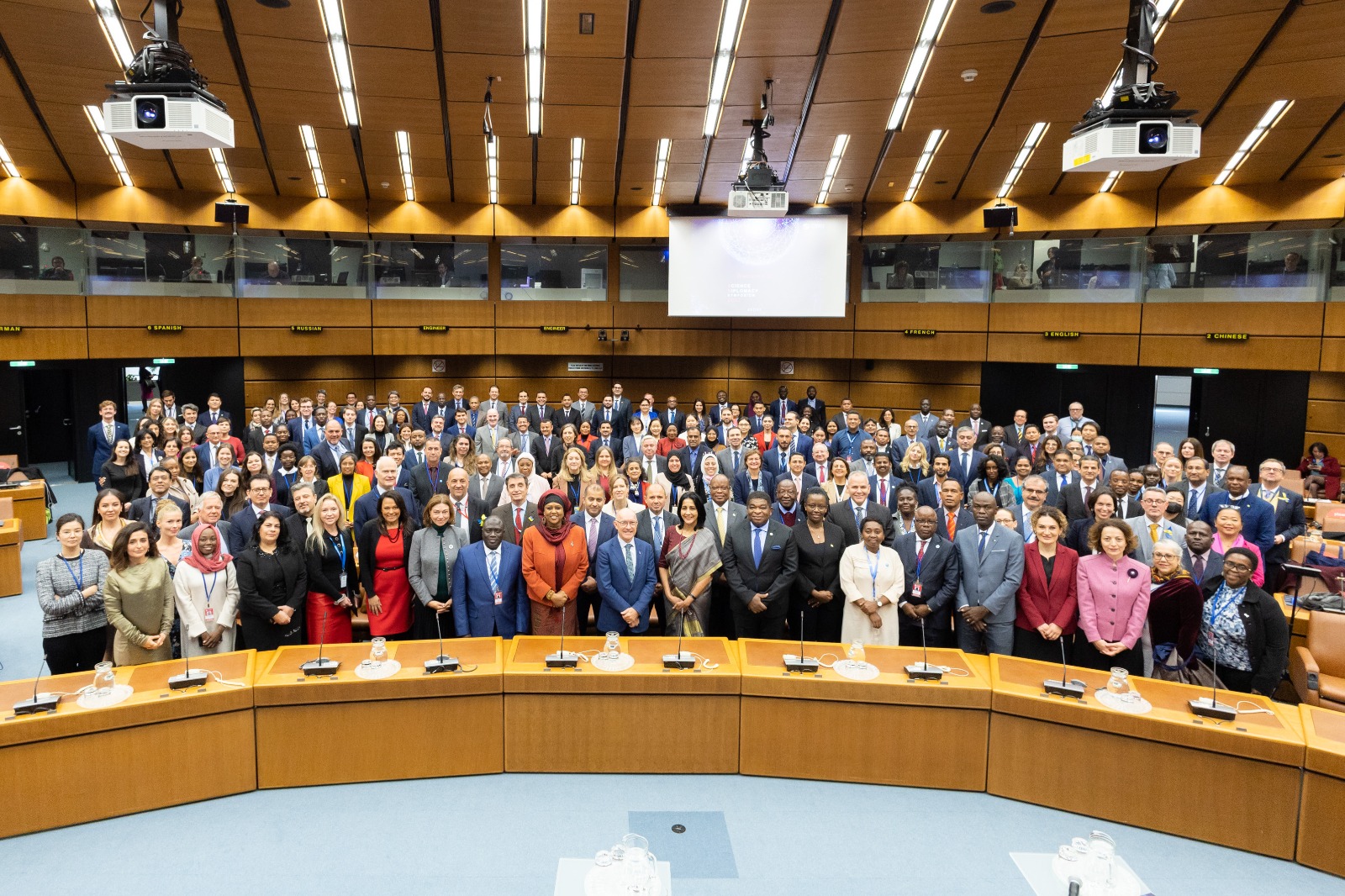 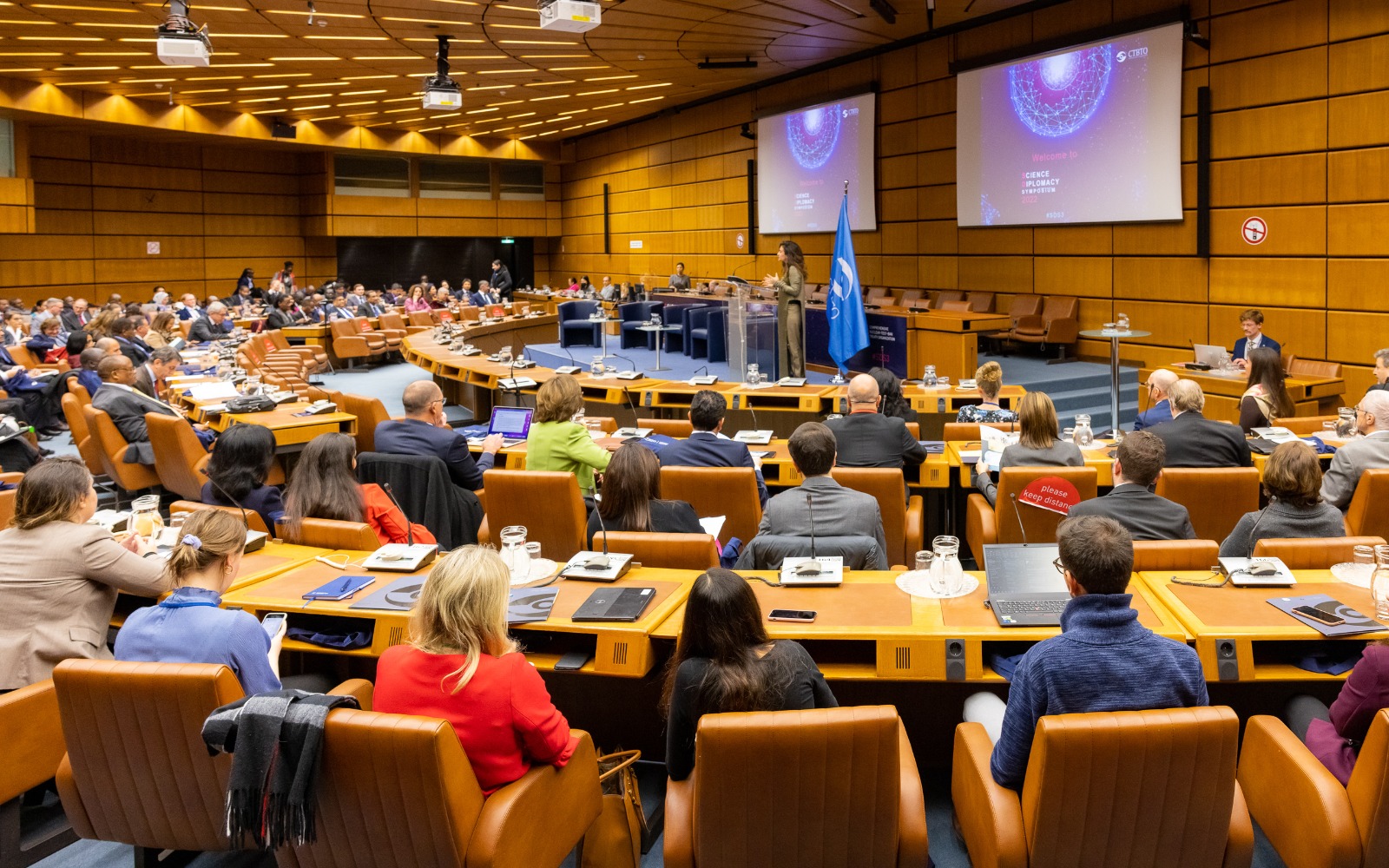