A sudden change in weather caused the crash of an Indian military helicopter, in which General Bipin Rawat, Chief of Defense Staff of the Indian Armed Forces, died. This was reported by the ANI agency on Friday, citing a statement by a representative of the Indian Air Force.

The accident occurred as a result of the helicopter entering the clouds during an unexpected change in the weather. This led to the spatial disorientation of the pilot, the Indian Air Force said.

It is reported that an investigation team involving representatives of the three branches of the country’s armed forces will investigate the causes of the tragic helicopter accident and study the records of the flight data recorder and conversations from the cockpit.

“Mechanical failure, sabotage or negligence are excluded as the causes of the disaster,” the Indian Air Force highlighted. Based on the investigation team’s findings, a number of recommendations have been developed and will be studied to prevent similar disasters in the future.

Earlier, as EurAsian Times reported, India’s Chief of Defence Staff, his wife, and 11 others died in a helicopter (Mi-17 V5) crash in southern India’s Tamil Nadu state on December 8. The Mi-17 V-5 is a military transport variant of the Mi-8/17 helicopter family.

“With deep regret, it has now been ascertained that Gen Bipin Rawat, Mrs. Madhulika Rawat and 11 other persons on board have died in the unfortunate accident,” the Indian Air Force tweeted.

An IAF Mi-17 V5 helicopter with a crew of 4 members carrying the CDS and 9 other passengers met with a tragic accident near Coonoor, Tamil Nadu. The sole survivor is Group Captain Varun Singh. He is being treated for his injuries at the Military Hospital in Wellington. General Rawat was heading from the Sulur IAF Station to the Defense Services Staff College in Wellington. The chopper crashed in a forest area reportedly due to poor visibility following heavy fog.

Defense Minister Rajnath Singh tweeted that he was deeply anguished by the sudden demise of CDS Rawat and the 12 others. “His untimely death is an irreparable loss to our Armed Forces and the country,” he said.

The Indian Air Force has already ordered an inquiry into the crash. General Rawat was the country’s first Chief of Defense Staff, a position instituted in 2019 to better cooperation across the Army, Navy, and Air Force.

The decision was taken after the government blacklisted AgustaWestland over bribery suspicions relating to the then-new fleet of AW-101 helicopters. 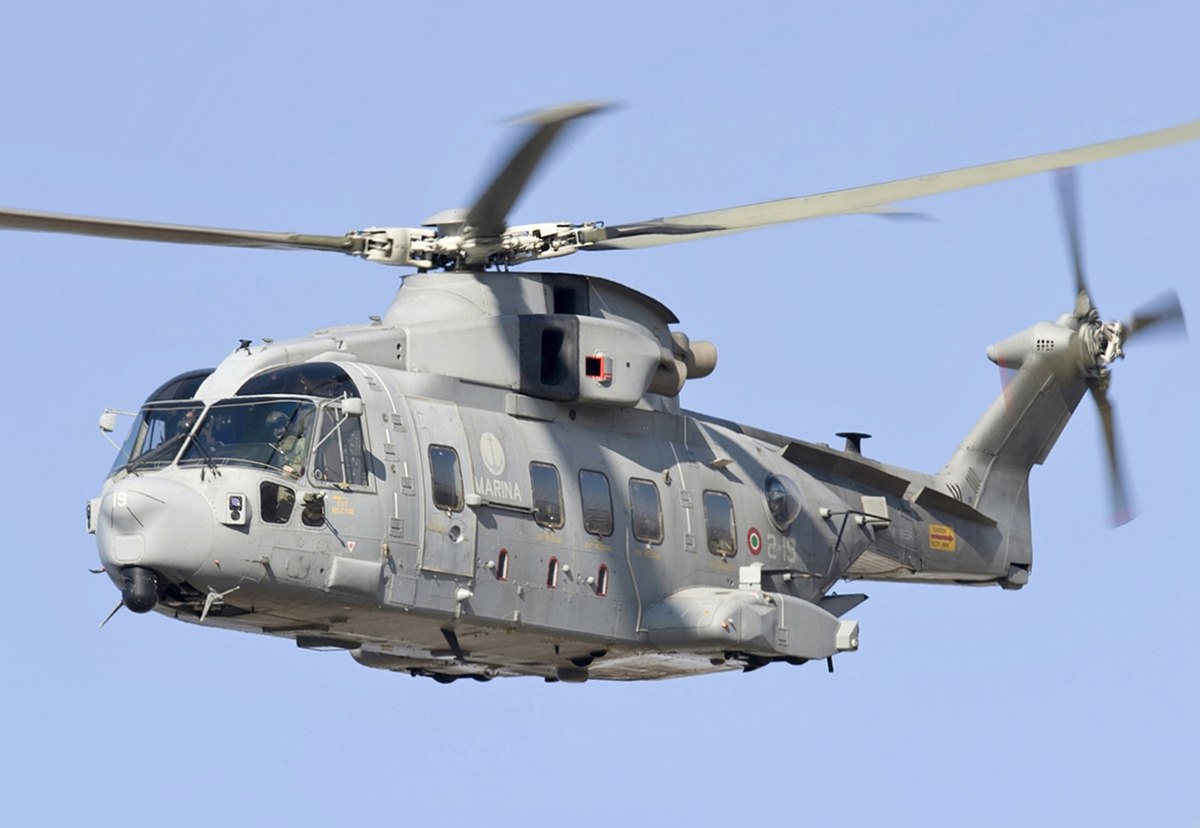 As mentioned earlier, the Mi-17V-5 (domestic designation Mi-8MTV-5) is a military transport variant of the Mi-8/17 helicopter family. The Mi-8MTV is a member of the Mi-8M series, which is often referred to as the Mi-17 in export variants.

The Mi-8 helicopters are also used by the Russian President. The scale of the Presidential Mi-8 fleet is unknown, however, at least two aircraft in the gray, red, and blue color scheme are known to exist. A similar version in glossy green camouflage, which could be an Army executive transport, has also been reported.

This series of choppers was bought even by Russia’s rival, the US, for the erstwhile Afghan Air Force. More than 60 countries use the Russian-made Mi-series helicopters.

According to a report in The Hindu,  an eyewitness who saw the helicopter crash and a police officer who reached the site said the weather was clear and there were no clouds.

The eyewitness said: – I saw that the helicopter was flying at a very low altitude. Suddenly it turned and collided with a jackfruit tree. After that, there was a loud explosion. The weather was clear when the helicopter crashed.

Questions are being raised that why was the helicopter flying at such a low altitude? Did the pilot have any weather alerts from Air Traffic Control or Army Control? Tamil Nadu Police officials have told the newspaper that the entire matter is being investigated.

The newspaper had written in its report that the helicopter crash of the then Chief Minister of Andhra Pradesh YS Rajasekhara Reddy took place in the mountainous area of ​​Kurnool. The weather was bad then, yet the pilot was pressured to fly. The newspaper has written that no lessons have been learned from the accidents of the past.

The poor judgment displayed by pilots was a key cause identified by the four-member committee. They encountered a snag in the transmission of oil pressure. They (pilots) got so engaged in the emergency checklist to fix the issue for a vital six minutes that they “lost situational awareness of the extremely bad weather ahead.”

However, a report said, “The Committee in the present case could not find any evidence/indication wherein (the) VIP interfered/influenced the flight planning/progression”.

The report concluded – The chopper was not airworthy when it was approved for flight on even though this was not a contributory factor to the accident.” Yet, the certificate of Airworthiness was very much valid.

A.P. Aviation did not maintain any snag register to allow the analysis of the deficiencies. Besides, when the two engines were switched earlier, the grounds for their removal were not registered in the logbook demonstrating “the casual attitude of the maintenance personnel.”