Official sponsor of the National Cricket Team, Dialog Axiata PLC, and Sri Lanka Cricket have joined hands to launch a wishing campaign to cheer for Our Lions at the grand final of the Asia Cup T20 tourney, played on the 11th of September 2022, at the Dubai International Cricket Stadium, United Arab Emirates.

The wishing portal can be accessed via a QR (Quick Response) code and/or website that will open access to Sri Lankans who want to wish and cheer on the national cricket team to win the final and bring home the cup after a dearth of eight long years.

You can simply visit https://dlg.lk/apekollo  to access the wishing portal and submit your wish to the national cricket team.

The grand final will be displayed on a giant screen at CR&FC and CH&FC Grounds in Colombo, Sanath Jayasuriya Grounds in Matara, Gatambe Ground in Kandy, Rajanganaya Ground in Anuradhapura and Kalai Mathi Sports Club Ground in Jaffna.

Sri Lanka last won the Asia Cup in 2014 under the captaincy of Angelo Mathews by beating Pakistan in the grand finale, the same foes the Lions will be facing this weekend as well. Incidentally, the present national team has no players from the 2014 team that won the Asia Cup.

Sri Lanka qualified for the grand finale in the Super Four round by defeating the new kids on the block, Afghanistan, and experienced pre-championship favourites, India.

“I’m indeed thankful to the national team sponsor, Dialog Axiata for supporting the game of cricket and believing in our young talent for almost a decade,” Chryshantha Kapuwatte, Asst. Secretary of Sri Lanka Cricket said. “A campaign such as this gives a much-needed boost to the morale of the country and indeed the morale of the players. I give my profound gratitude to Dialog for initiating this campaign.”

The Asia Cup final will go LIVE on Dialog Television, channel 73 (SD), 130 (HD) and can be streamed LIVE on the Dialog ViU mobile app. 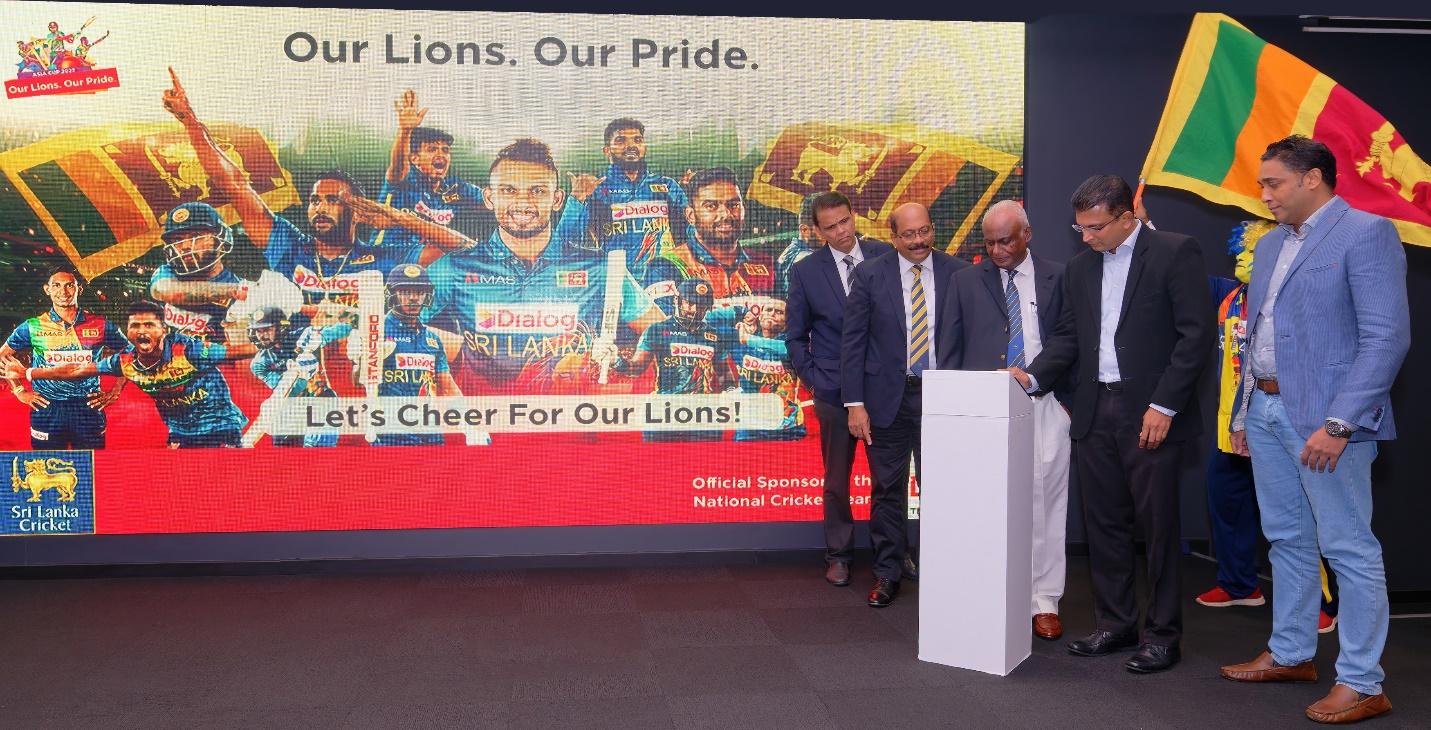 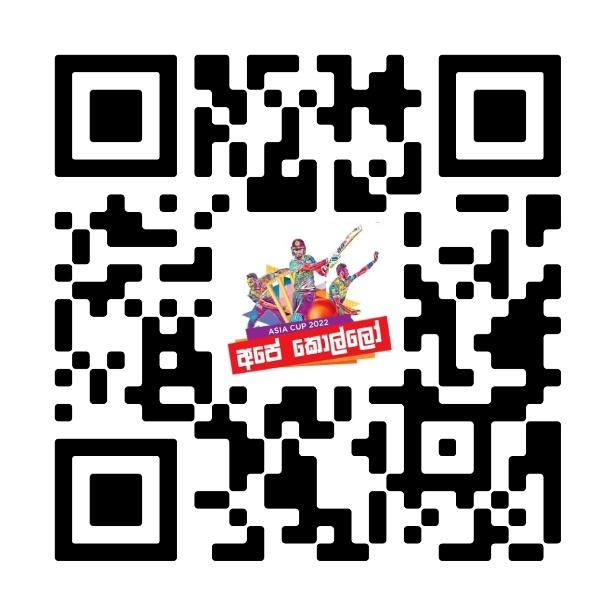