Home » 'I have no home to go to': Ranil Wickremesinghe on protesters' threats

'I have no home to go to': Ranil Wickremesinghe on protesters' threats

Colombo, Aug 01: Sri Lanka's President Ranil Wickremesinghe has said that it is pointless to demand that he "goes home" as he has no place to go, following the threats received from the protestors. 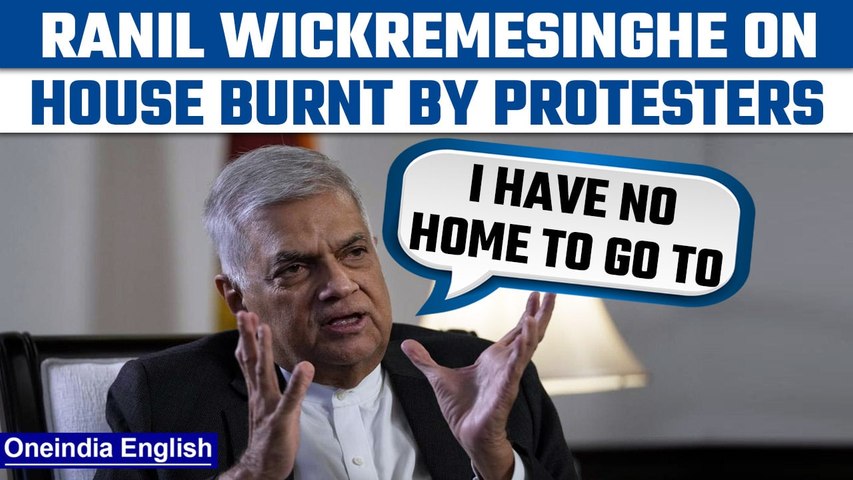 Responding to the threats, Wickremesinghe said, "I am appealing to you not to do that as I have no home to go to." 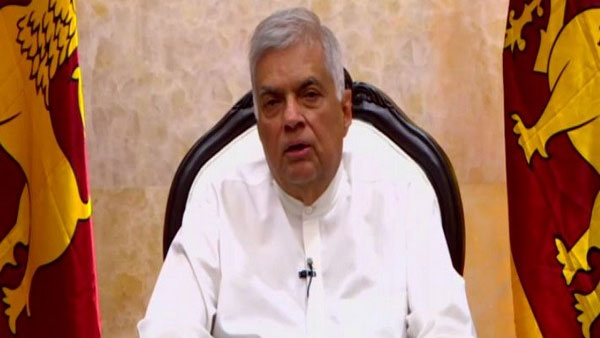 Wickremesinghe stated that urging him to return home is a waste of time and that protesters should instead work to rebuild his burned-out house or the country.

Meanwhile, Wickremesinghe has written to members of Parliament, inviting them to form an all-party national government to help the bankrupt country to recover from the worst economic crisis.

He also proposed to start a dialogue with parties on the reintroduction of the 19th Amendment to the Constitution.

The 19A adopted in 2015 pruned presidential powers by empowering Parliament above the executive president.

Wickremesinghe was the main sponsor of the 19th Amendment in 2015.

However, the 19A was scrapped after Gotabaya Rajapaksa won the November 2019 presidential election.

The 73-year-old President was appointed for the rest of the term of Rajapaksa who initially fled to the Maldives and then to Singapore.

Rajapaksa is accused of mishandling the economic crisis, the worst since 1948.

Wickremesinghe on Wednesday said his government's main priorities are to fix the country's ailing economy and end the severe fuel shortage that has exacerbated after the last shipment under the Indian credit line arrived in the country in June.