Home » “If they use the nuclear bombs nothing will be left,” Sri Lankan … – WSWS

“If they use the nuclear bombs nothing will be left,” Sri Lankan … – WSWS

Members of the Socialist Equality Party (SEP) and the International Youth and Students for Social Equality (IYSSE) in Sri Lanka are campaigning to build support for the December 10 webinar organised by the IYSSE calling for an international anti-war movement of the working class. The campaign has received strong support at universities and among workers in plantations and the Colombo port.

Students, lecturers and employees of Jaffna University, in northern Sri Lanka, enthusiastically participated in discussions with the campaign team and expressed opposition to the US-NATO war against Russia in Ukraine. 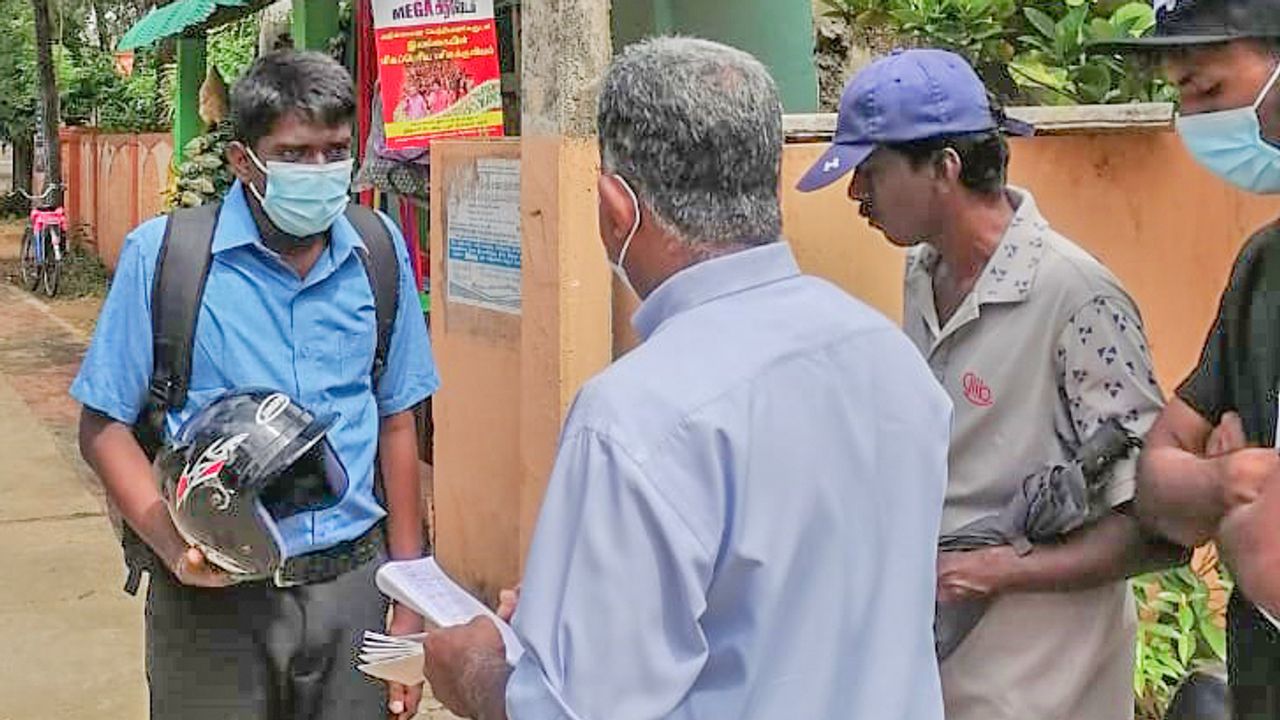 More than 100 copies of the IYSSE statement titled “A call to youth throughout the world: Build a mass movement to stop the Ukraine war!” were sold during the campaign, and most students said they would join the anti-war online meeting.

M. Kunasingham, a student from the arts faculty said: “This war must be stopped immediately because it is very dangerous to human beings. If they use nuclear bombs nothing will be left. I endorse your campaign to build the international anti-war movement. I am a supporter of socialist policies which will bring equality.” 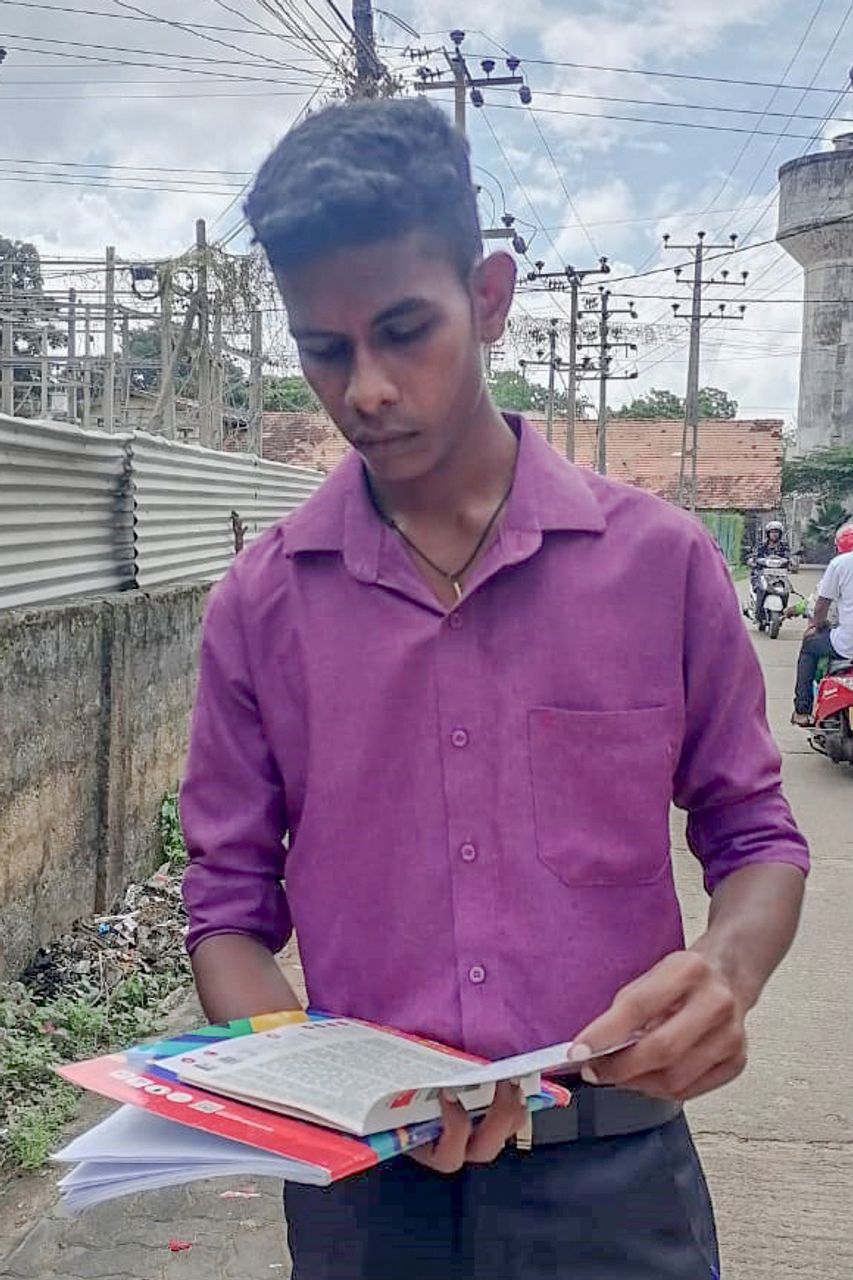 S. Dinojan, a student from the same university, referred to the war waged by successive Colombo governments against separatist Liberation Tigers of Tamil Eelam (LTTE). “My home town is Kilinochchi [in the northern province] and I directly experienced the brutality of the communal war.”

He went on: “The ongoing Ukraine-Russian war must be stopped. Not only this war but I always oppose any war. The consequences mainly fall on poor people, but governments and political parties are supporting war.” He thanked campaigners for explaining the roots of the war, saying: “I have not seen any call to youth [to oppose war] like this until now. I enthusiastically support this meeting.”

A lecturer from the English Department, A. Niththiyanandam, said: “Wars are killing thousands of people and affecting peoples’ lives, creating refugees throughout the world. People in northern Sri Lanka have faced 30 years of communal war. Thousands of people lost their lives and properties, and tens of thousands disappeared or became disabled.” 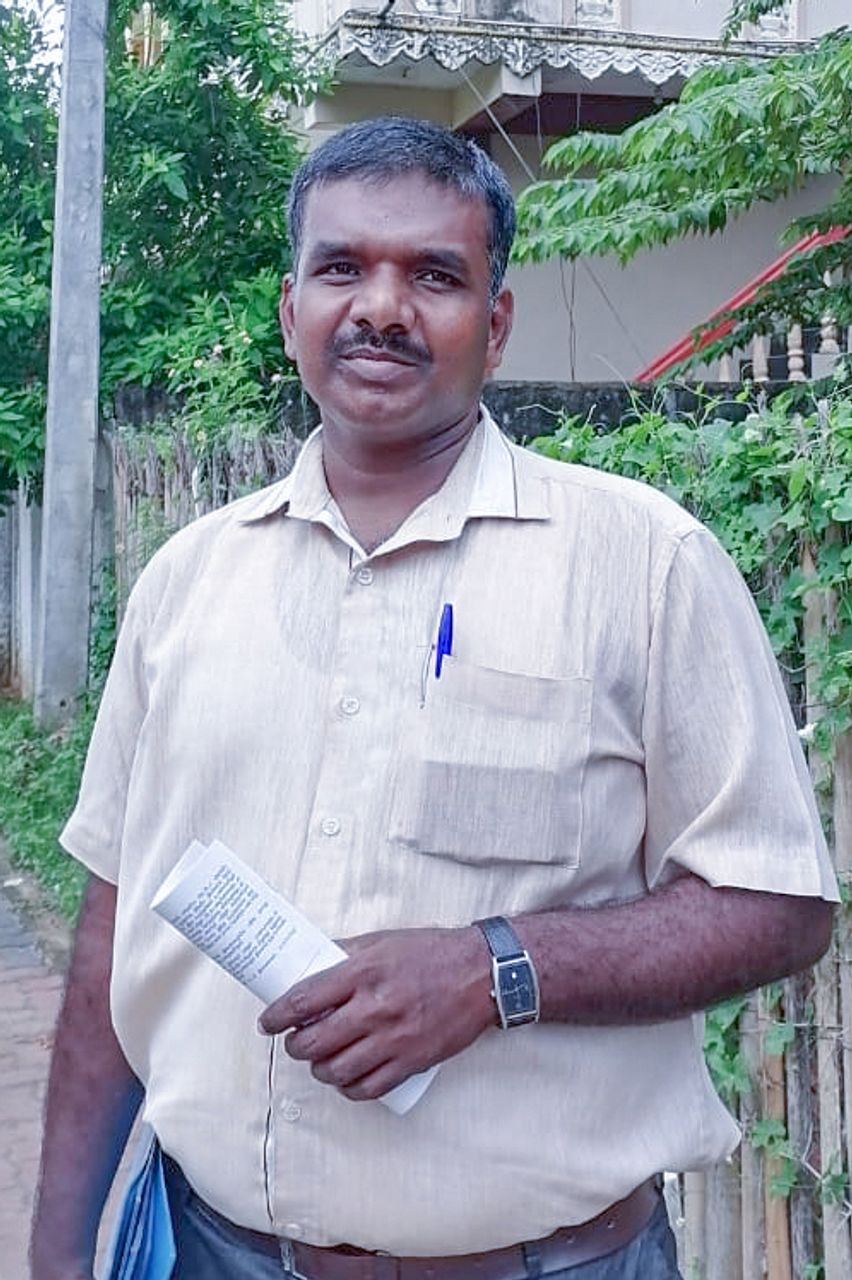 A. Niththiyanandam, a lecturer from the English Department of Jaffna University [Photo: WSWS]

“If there’s a third world war the world will be destroyed,” said T. Abinasha, a student who readily agreed with the campaigners. “We know what happened in Japan during the Second World War. That impact is still felt in Hiroshima and Nagasaki.” She expressed her solidarity with the socialist program of the SEP.

Another student agreed that the war in Ukraine is imperialist. He stated: “It is clear that the US and NATO forces are using Ukraine to fight Russia. Now many countries have nuclear weapons. If a third world war erupts, lots of countries will be wiped out.”

He went on to discuss the economic impact of the war, saying: “Russia is one of the major exporters of resources including fuel and gas. The economic sanctions on Russia are impacting on the working class, day-labourers and the poor.”

An employee of the Jaffna University, S. Mathi said he read the IYSSE’s statement on the WSWS and expressed his concern about the broad silence on the threat of nuclear war. “I am telling my friends about your anti-war campaign and they also support it,” he said.

A non-academic worker from Moratuwa University, in the southern suburbs of Colombo, said: “I need to learn the correct analysis about this war, so I want to participate in the anti-war webinar.”

She went on to explain how the mainstream media is working to paint Russian President Putin as the devil, who bears sole responsibility for the Ukraine war. “The media do not discuss the roots of the war. They don’t talk about the culpability of the US. Even if you talk to people like me, you will see that they are clueless regarding this war.

“I was disgusted about the way the atrocities were presented in the media and stopped watching the news. I think they wanted to drive away the public’s attention from the war.” She said she had learned about the war-mongering role of the US, not only against Russia but also against China, by talking to members of the SEP. 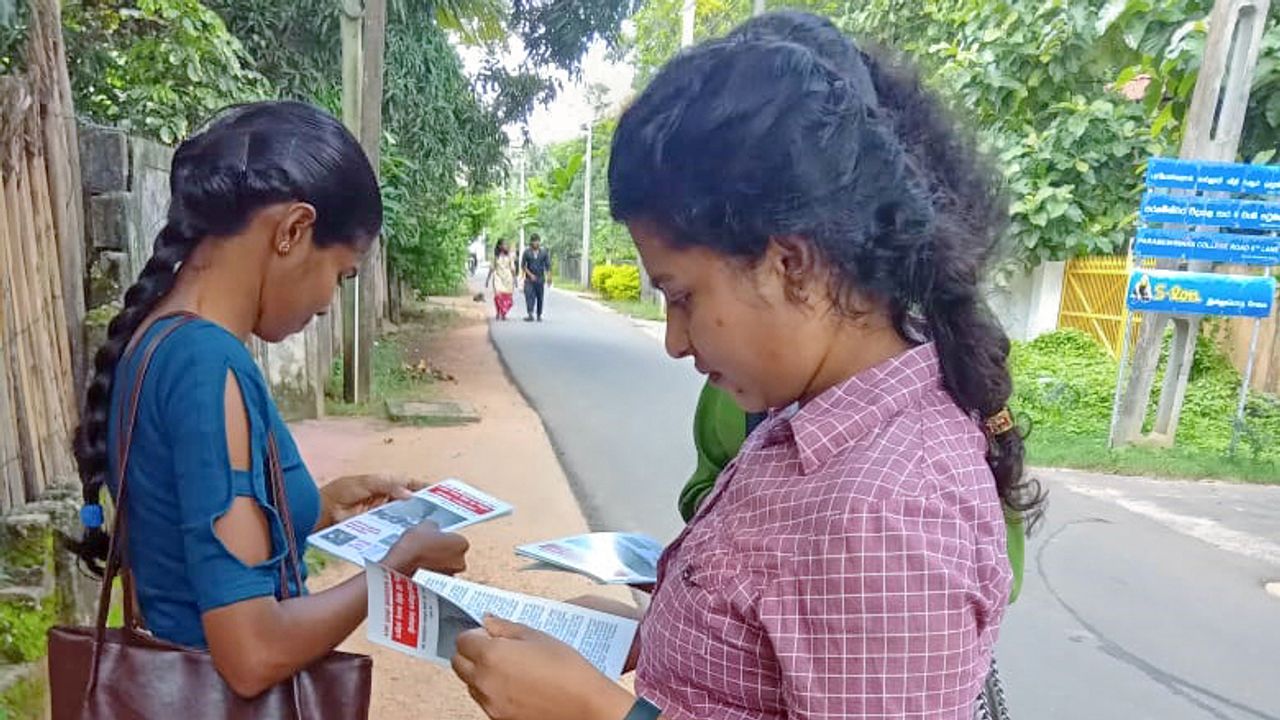 Pasindu, an architecture student from Moratuwa University, said that following discussions with campaigners: “I came to realise the danger of the war in Ukraine becoming a world war. This affects the future hopes of young people like us. I agree with you that we need to get together and stop this war.” He said he would participate in the anti-war webinar and discuss the IYSSE statement with his friends.

S. Pusparaj, 41, a worker from Gardmore estate in Maskeliya, said: “War in Ukraine must be stopped immediately because mainly poor people suffer from it. It has affected petrol, diesel and kerosene oil imports from Russia. Prices are rising for essential items, making the cost of living unbearable for us. I have never experienced this kind of situation in my life.”

A worker at the Colombo port said: “The media and political parties in Sri Lanka are totally suppressing information about the war. Hence workers all over the country should give their fullest support to the anti-war meeting organised by the IYSSE on December 10.”

He pointed out, “As the WSWS has explained, not only Russia but also China is also militarily targeted by the US warmongers.” South Asia is closely connected with the war preparations, he said, with India working as the strategic partner of the US in this region.