India reiterated its commitment to strengthen Defense Corporation with Sri Lanka expressing its readiness to continue to support the island nation in the defense sphere.

This was highlighted at a meeting between the visiting Sri Lankan delegation headed by by State Minister of Defence Premitha Bandara Tennakoon and the Minister of State for Defence and Tourism of India Shri Ajay Bhatt recently in the sidelines of DefExpo2022 held in Gandhinagar, Gujarat. India.

The Sri Lankan delegation also had cordial interactions with Defence Minister, Defence Secretary, Chief of Defence Staff and all three Service Chiefs of India during the visit.

The exhibition was inaugurated by Prime Minister Narendra Modi on 19 October 2022 at Gandhinagar, Gujarat. This is the second occasion in the past year during which a Minister from Sri Lanka is participating at an event inaugurated by Prime Minister Modi. It may be recalled that Ministers from Sri Lanka were a part of the inaugural international flight to Kushinagar airport in October 2021.

Speaking at DefExpo2022, State Minister Premitha Bandara Tennakoon hailed the partnership between India and Sri Lanka in the defence sphere. He highlighted the importance of defence industrial base in augmenting Security policy and noted that DefExpo 2022 provided a great avenue for a deeper understanding of the nature of transformation in modern warfare across five dimensions.

DefExpo2022 is the biggest-defence exhibition, which showcases the growing prowess of India’s defence industry to achieve the vision of ‘Make in India, Make for the World’ as well as self-reliance in the defence domain. Live demonstrations showcasing the equipment and skill sets of the Armed Forces, Defence Public Sector Units and industry were also organized.

Bilateral engagement in defence is multi-dimensional in nature. High level exchanges continued both ways despite the challenges posed by COVID-19. SLINEX (Naval Exercise) and exercise MITRA SHAKTI (Army Exercise) are held every year alternatively in India and Sri Lanka.

Both Armed Forces collaborate closely in dealing with common security challenges such as drug and human trafficking, Indian High Commission in Colombo said. 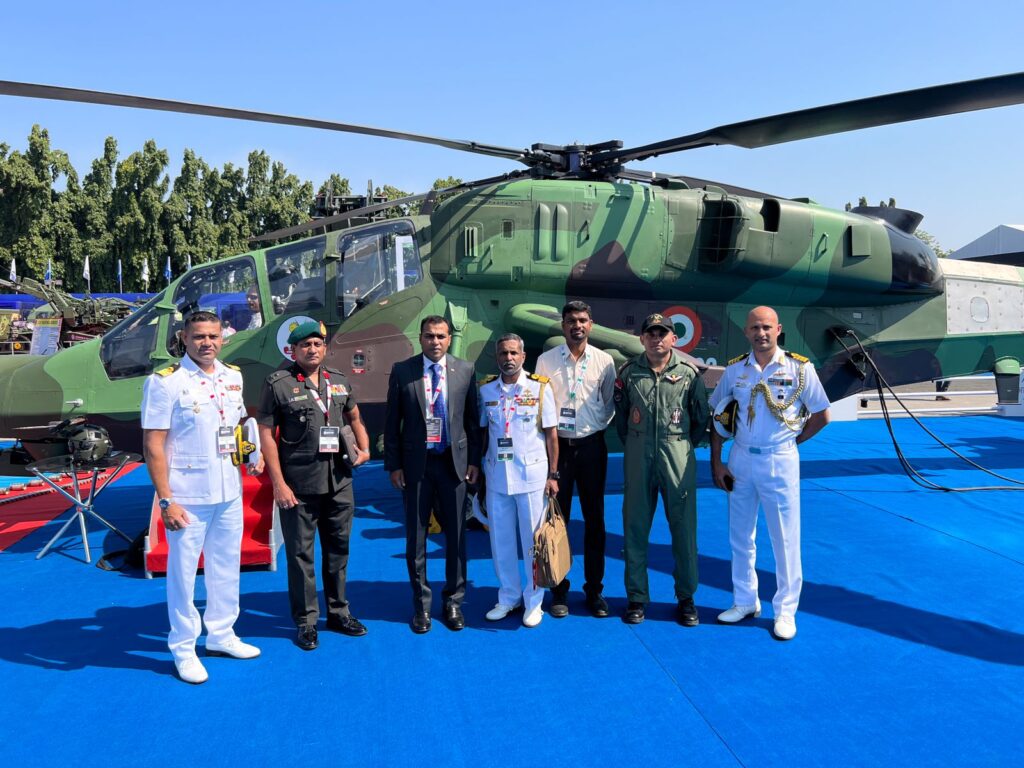 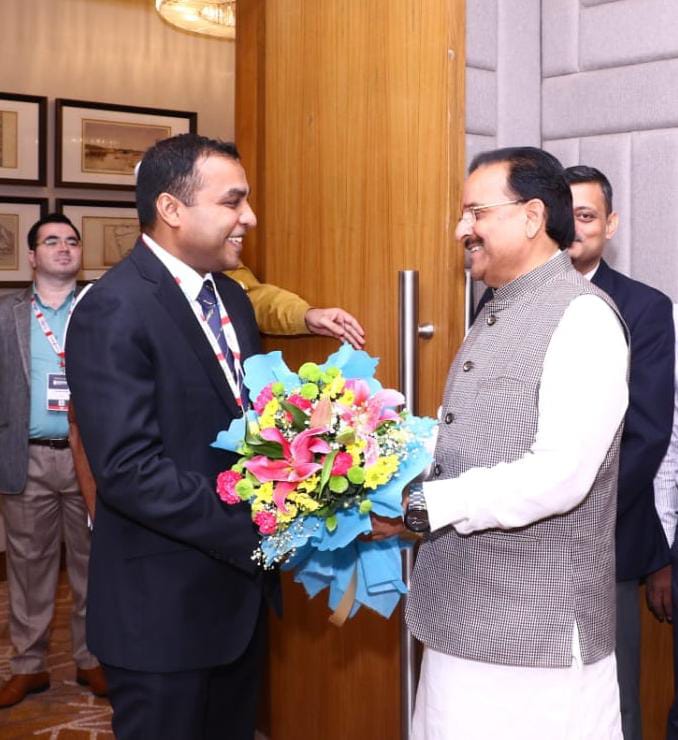 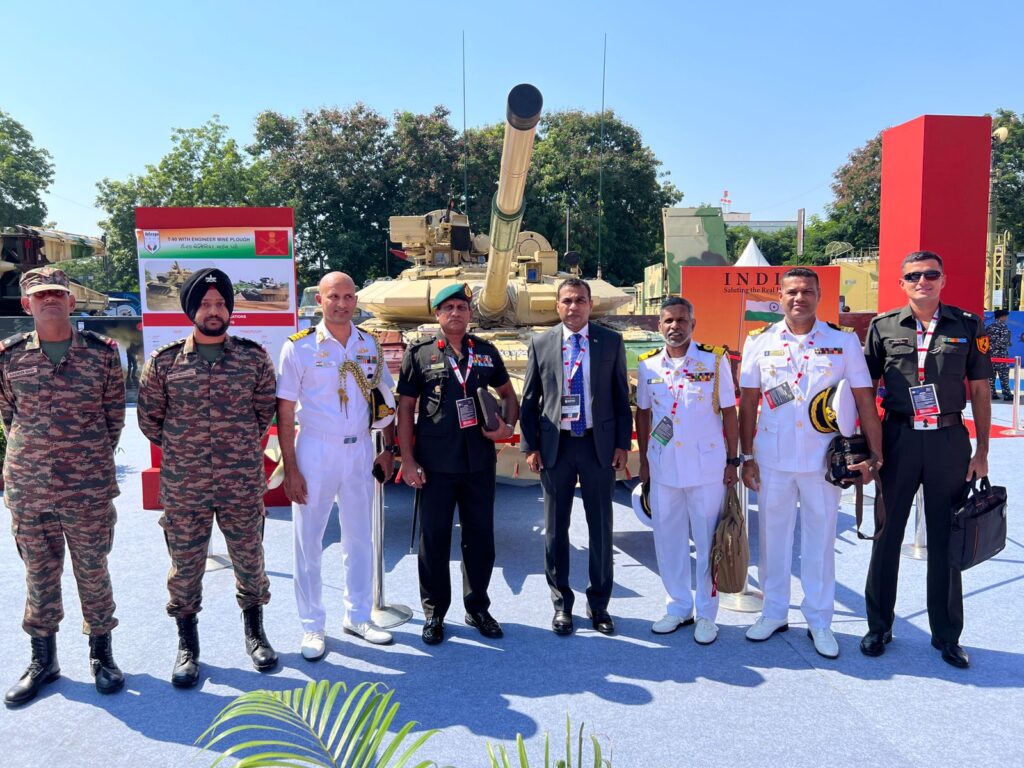