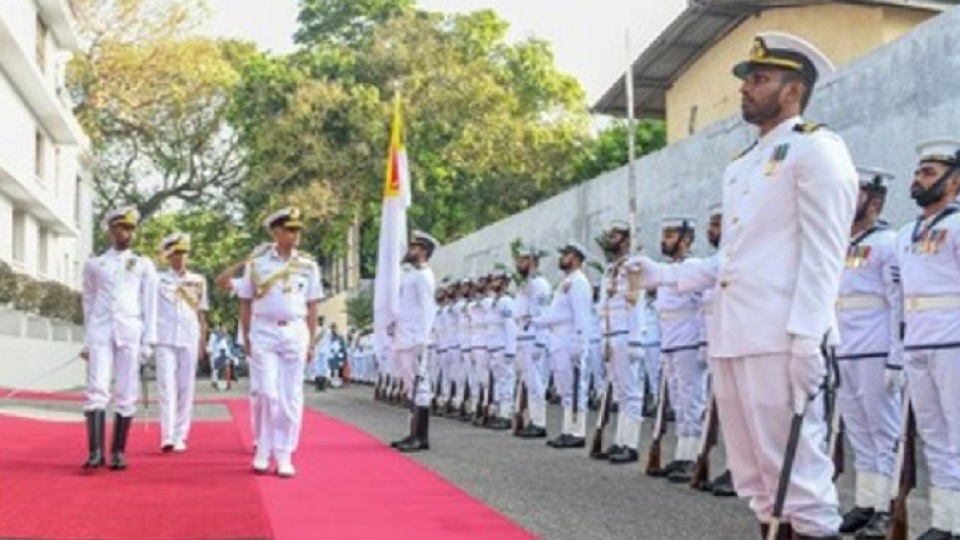 Moreover, the Indian Navy Chief took time off to pay his tributes to the fallen Indian soldiers at IPKF Memorial in Battaramulla. Visit to the National Defence College in Colombo and paying homage to the Temple of the Sacred Tooth Relic in Kandy have also been in his itinerary.

At the invitation of SL Navy Commander Admiral Nishantha Ulugetenne, he, as the Chief Guest, revived the Commissioning Ceremony of Midshipmen held at the Naval and Maritime Academy in Trincomalee on December 15.

Admiral Kumar also embarked on sightseeing tours in Galle and Trincomalee, before concluding his 06-day official visit to Sri Lanka.

On the sidelines of this visit, the Navy Seva Vanitha Unit, under the directives of its President Chandima Ulugetenne, had also organised a special programme for Mrs Kala Hari Kumar, the spouse of Chief of Naval Staff of India.