Washington, Aug 28: Seems like Canadian singer-songwriter and record producer Grimes is not convinced if Mark Zuckerberg is qualified enough to run the Metaverse. According to Page Six, she expressed her disdain over the tech mogul's plans to expand the company formerly known as Facebook into a metaverse pioneer. Grimes feels that he's "wildly under-qualified" to steer the ship. 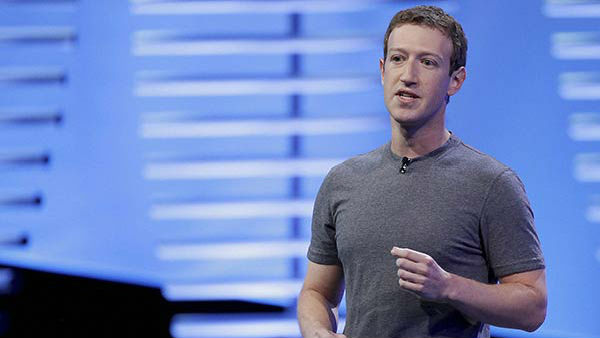 Grimes, who has previously dated Elon Musk, slammed the Facebook founder's Metaverse avatar by taking to Twitter and writing, "If Zuck 'oversees the Metaverse' it is dead and people who care about art and culture are building something else. Also this is bad art."

The Catholic Church in Colombia has released the names of 26 priests who were investigated for alleged sexual abuse of minors there, local media reported Saturday.

The Archidiocese of Medellin revealed the list of those accused between 1995 and 2019 in response to a court ruling in favor of Juan Pablo Barrientos, a journalist investigating an alleged network of pedophile clergy.

"Most of these priests ... were suspended for a little while, and went back to being priests again," said Barrientos, who has been investigating sexual assaults by priests for years, in a video released Saturday. 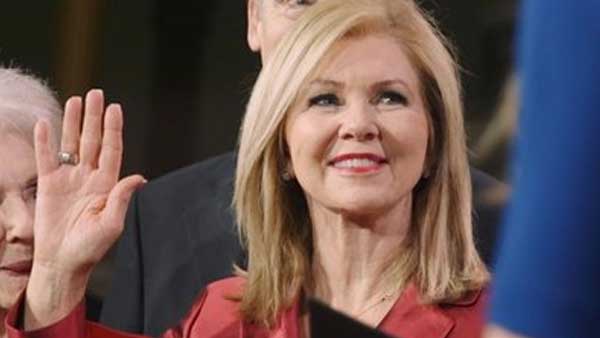 'The ball is in Sri Lanka's court', says China on debt restructuring request

China has said ''the ball is in Sri Lanka's court'' as it avoided giving a direct reply to the island nation's request of restructuring its debt, according to a media report here on Saturday.

Sri Lankan has been urging China to restructure its debt as the nation continues to reel under acute economic crisis. It is estimated that Sri Lanka owes debt payments of USD 1.5 to 2 billion this year to China. Overall China's loans and investments in Sri Lanka were estimated to be more than USD eight billion in the last few years.

But Beijing has not made a public commitment for debt relief assistance to Sri Lanka so far.

Deadly clashes broke out Saturday in Libya's capital between militias backed by its two rival administrations, portending a return to violence amid a long political stalemate.

At least 13 civilians were killed and over 95 wounded, the Health Ministry said. It added that 64 families were evacuated from areas around the fighting. The escalation threatens to shatter the relative calm Libya has enjoyed for most of the past two years. The oil-rich nation plunged into chaos following a NATO-backed uprising that toppled and killed longtime autocrat Moammar Gadhafi in 2011.

Diana's car auctioned as 25th anniversary of her death nears

Acar driven by Princess Diana in the 1980s was sold for 650,000 pounds ($764,000) at an auction Saturday, just days before the 25th anniversary of her death. Silverstone Auctions said there was a ''fierce bidding'' for the black Ford Eascort RS Turob before the sale closed. The U.K. buyer, whose name was not disclosed, paid a 12.5% buyer's premium on top of the selling price, according to the classic car auction house.

Britain and Diana's admirers worldwide are preparing to mark a quarter century since her death. She died in a high-speed car crash in Paris on Aug. 31, 1997.

A small homemade explosive detonated near Baghdad's heavily fortified Green Zone as an Australian diplomatic convoy made its way into the area, two security officials told The Associated Press. No injuries were reported.

The blast happened amid efforts by the Australian diplomatic mission in Iraq to mediate between influential Shiite cleric Muqtada al-Sadr and an Iran-backed faction of rival Shiite parties, according to the security officials, to end one of Iraq's worst political crises in recent years.