Japan to coordinate with SL creditors to resolve debt crisis

Sri Lanka must accelerate talks with the International Monetary Fund (IMF) on a bailout, while all bilateral creditors, including China and India, must gather to discuss the issue, Suzuki said. 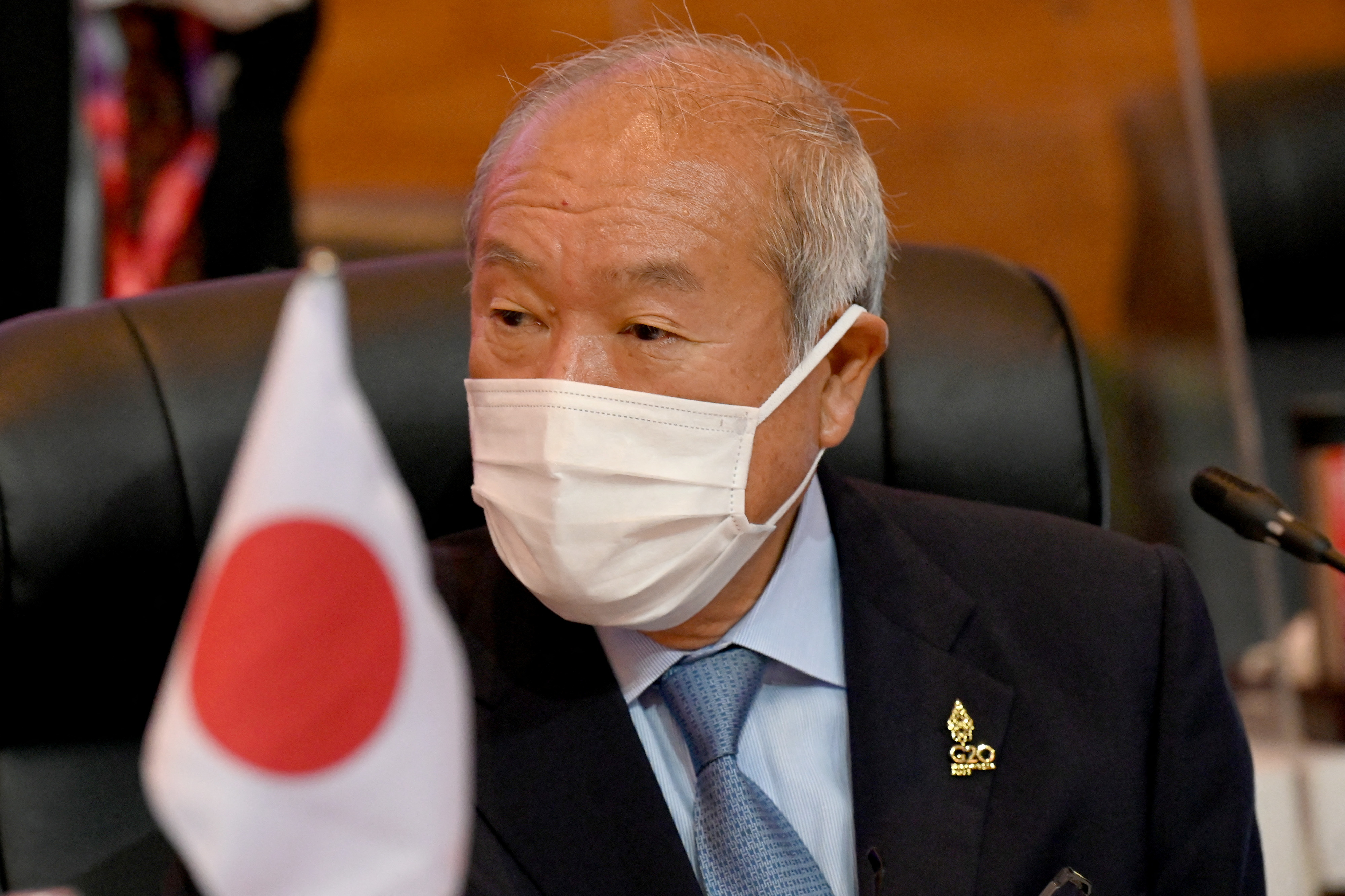 “Japan wants to actively cooperate with other creditor countries and public organisations.”

Japan is seeking to organise an all creditors’ conference, hoping it could help solve Sri Lanka’s debt crisis, and it is open to hosting such talks possibly with China, sources with knowledge of the situation told Reuters last week. read more

It remains unclear whether top creditor China would join and a lack of clarity remains about Sri Lanka’s finances, one source told Reuters.

President Ranil Wickremesinghe told Reuters this month that Sri Lanka would ask Japan to invite the main creditor nations to talks on restructuring bilateral debts. He said he would discuss the issue with Prime Minister Fumio Kishida in Tokyo next month.

“I believe it is important for the Sri Lankan government to try to improve its economic and fiscal conditions in coordination with the IMF, Paris Club (of major creditor countries) and others, while maintaining transparency,” Japanese Foreign Minister Yoshimasa Hayashi said.

“We plan to consider our response, while watching such moves and the situation in Sri Lanka, and consulting with Sri Lanka, other donors and international organisations.”

The island nation of 22 million people off India’s southern tip, with debt at 114% of annual economic output, is in social and financial upheaval from the impact of the COVID-19 pandemic, severely depleted foreign reserves and runaway inflation.

An IMF team met Wickremesinghe on Wednesday to discuss a bailout, including restructuring $29 billion in debt, as the country seeks a $3 billion IMF aid programme.