Colombo, July 10: Embattled President Gotabaya Rajapaksa, whose location is still unknown since the protesters overran both his office and the official residence, has ordered officials to ensure the smooth distribution of cooking gas after the fuel-starved country received 3,700 metric tonnes of LP gas, his office said on Sunday. 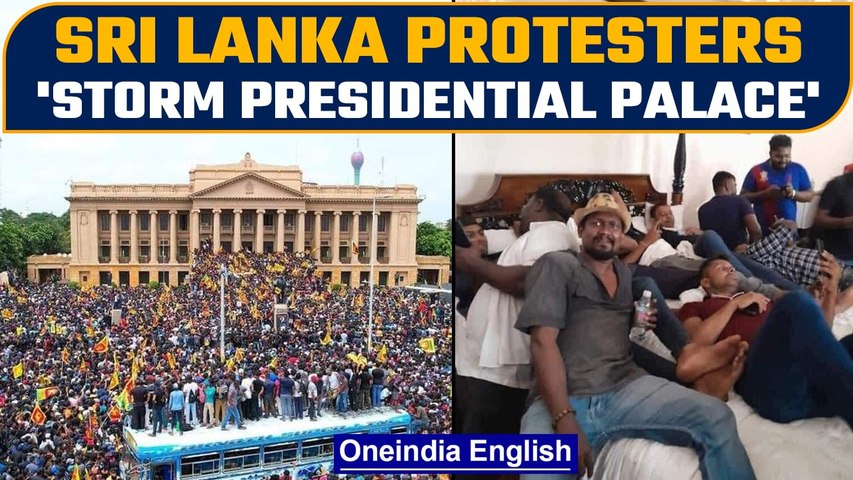 In recent months people have been blocking roads across the country in a desperate bid to force the government to address the issue of acute gas shortages.

A large gathering of protesters continue to occupy the president and prime minister's iconic administrative buildings which also function as official residences. No major breaches of security reported on Sunday, the police said.

President Rajapaksa was not present in the presidential House when a mob stormed the building on Saturday.

Sri Lanka, a country of 22 million people, is under the grip of an unprecedented economic turmoil, the worst in seven decades, crippled by an acute shortage of foreign exchange that has left it struggling to pay for essential imports of fuel, and other essentials.

The country, with an acute foreign currency crisis that resulted in foreign debt default, had announcedin April that it is suspending nearly $7 billion foreign debt repayment due for this year out of about $25 billion due through 2026.