Good morning. It's Tuesday 12 July, and here's a roundup of the latest news.

India projected to overtake China as most populous country

New data from the United Nations says India is set to become the world's most populous country next year, overtaking China with its 1.4 billion people.

The latest United Nations (UN) projections suggest the global population could grow to around 8.5 billion in 2030 and 9.7 billion in 2050, before reaching a peak of around 10.4 billion people during the 2080s. The population is expected to remain at that level until around 2100.

New figures also show population growth is at its slowest rate since 1950.

The Pacific Islands Forum has been shocked by the sudden withdrawal of Kiribati from the Fiji meeting.

The dramatic departure is believed to be linked to the Micronesian state's complaints it and other nations in the region have been sidelined. Prime Minister Anthony Albanese - who will be travelling to the Forum this week - says while disagreeing with the decision, Australia is determined to move forward.

Sri Lanka's parliament will elect a new president on 20 July, its speaker said on Monday, after protesters stormed the residences of the current president and prime minister, who have both offered to quit amid an economic meltdown. 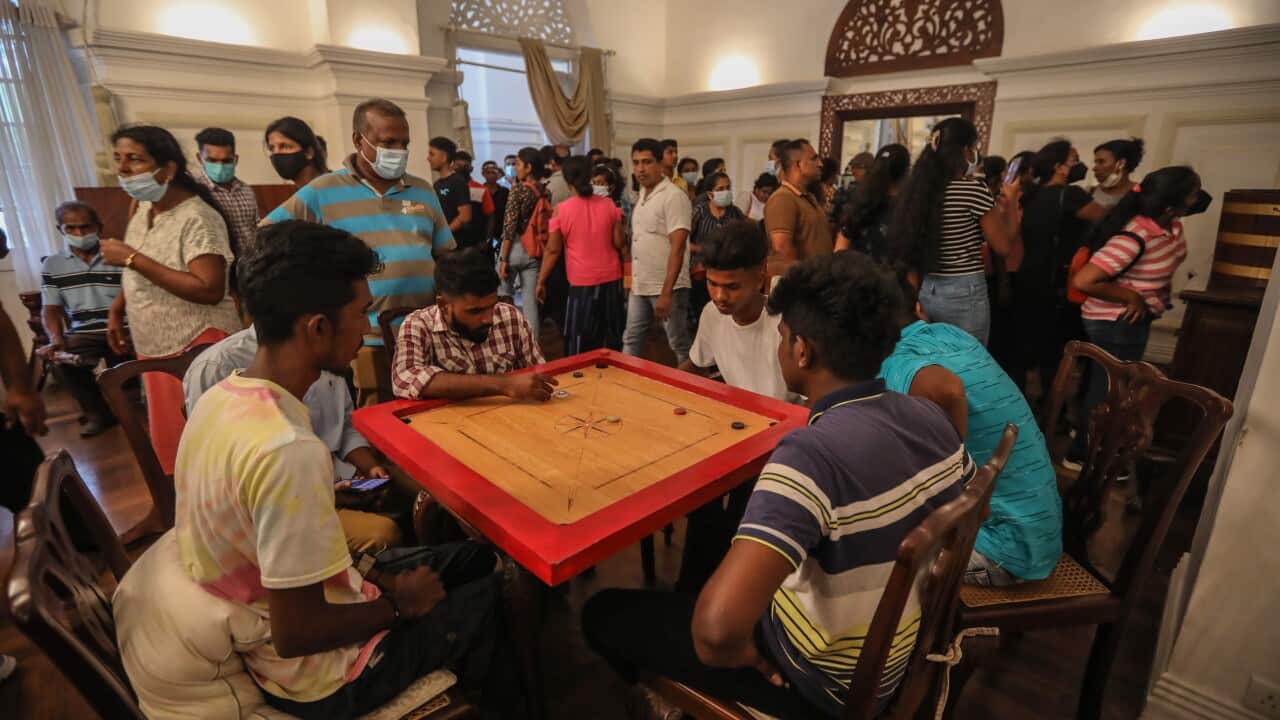 President Gotabaya Rajapaksa, who had overseen a ruthless crushing of the Tamil Tigers insurgents as defence secretary, is set to resign on Wednesday.

Parliament will reconvene on Friday and will vote to elect a new president five days later, Speaker Mahinda Yapa Abeywardena said in a statement. Hundreds of Sri Lankans gathered at the president's residence in Colombo waiting for the cabinet to resign after a weekend of violent protest. Source: AAP / CHAMILA KARUNARATHNE/EPA

Mr Rajapaksa fled the presidential palace in Colombo under naval protection on Saturday, shortly before tens of thousands of protesters overran the compound.

Constitutional experts say once the president and prime minister resign, the speaker will be appointed as acting president before parliament votes in a new president to complete Mr Rajapaksa's term that was to end in 2024.

Cost-of-living concerns to be highlighted in monthly spending figures

Consumer fears over inflation and interest rates are to be highlighted in the latest economic data as households weigh against a booming jobs market. 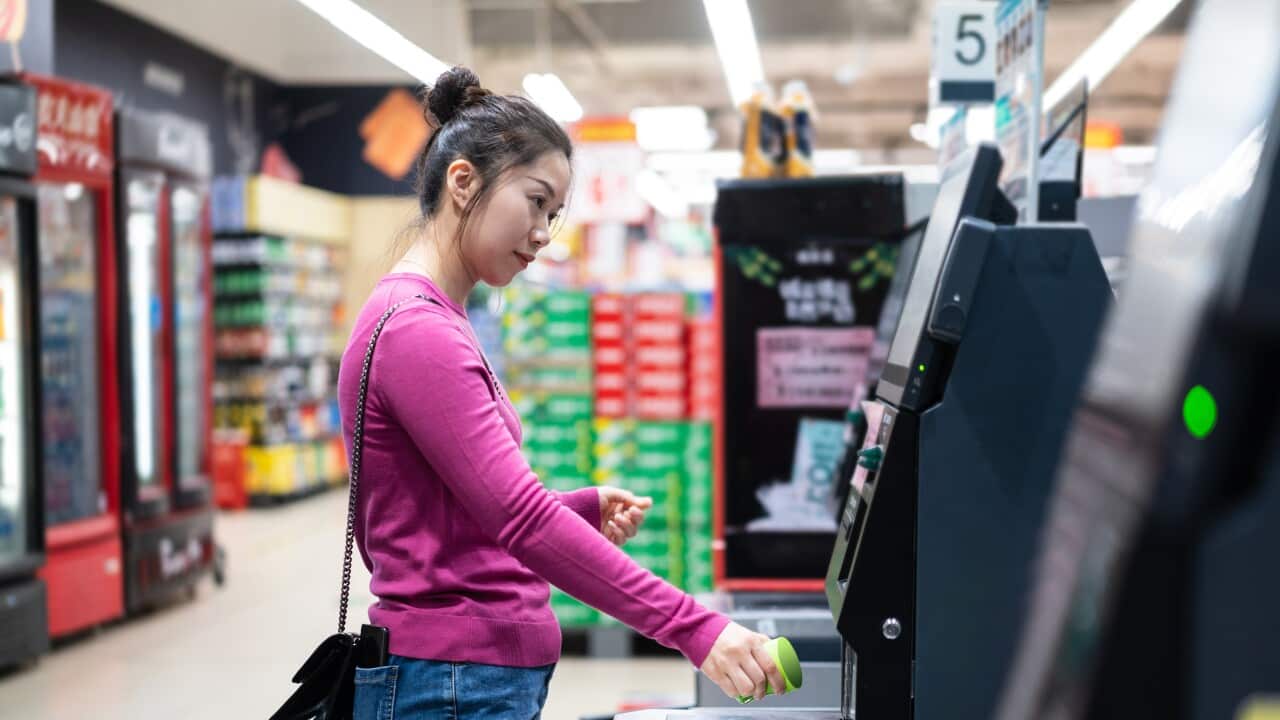 The Australian Bureau of Statistics (ABS) is to release household spending figures for May on Tuesday, after the previous monthly figures showed expenditure was up 7.6 per cent throughout the year.

The biggest increases were in spending on furnishings and household equipment.

has hailed the first major federal gun safety bill passed in three decades as evidence of progress.He also renewed his call for assault weapons to be banned.

A ban on assault weapons expired in 2004, but Mr Biden is hoping to use growing outrage within the US about mass shootings to lead to greater pressure on politicians to change their mind.

"This new law requires young people under 21 to undergo enhanced background checks before purchasing a gun," the president said.

"How many more mass shootings do we have to see where a shooter is 17, 18 years old is able to get his hands on a weapon and go on a killing spree?"