The Ministry of Foreign Affairs conducted an orientation programme from 16 – 23 December, for fourteen (14) newly designated Heads of Sri Lanka Missions abroad and two (02) Heads of Post who were recently appointed by President Ranil Wickremesinghe. Those appointed are due to assume duties shortly.

The Foreign Ministry welcomes the appointment of a large number of career diplomats as Heads of Mission. Twelve (12) of the new Heads of Mission designate and one (01) Head of Post are members of the Sri Lanka Foreign Service.

The orientation programme was inaugurated by the Minister of Foreign Affairs Ali Sabry who highlighted the current priorities for Sri Lanka Missions and foreign policy challenges. Foreign Secretary Aruni Wijewardane emphasized on the leadership role of Heads of Mission in achieving the goals and objectives of the country. The orientation programme included discussions on economic, political, security, cultural and consular matters and field visits to the Northern Province as well as other government entities.  The Ambassadors designate presented their strategies for their term of office at a panel discussion attended by Foreign Minister Ali Sabry, State Minister of Foreign Affairs Tharaka Balasuriya and Foreign Secretary Aruni Wijewardane.  The Heads of Mission designate paid a courtesy call on Prime Minister Dinesh Gunawardena and will pay a courtesy call on President Ranil Wickremesinghe in due course. 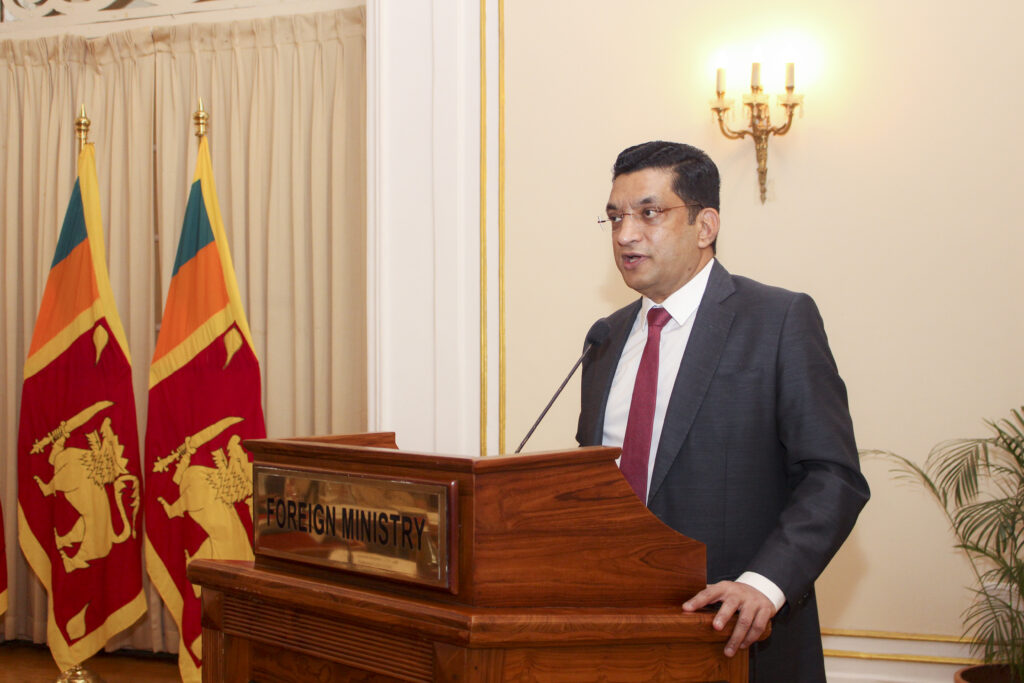 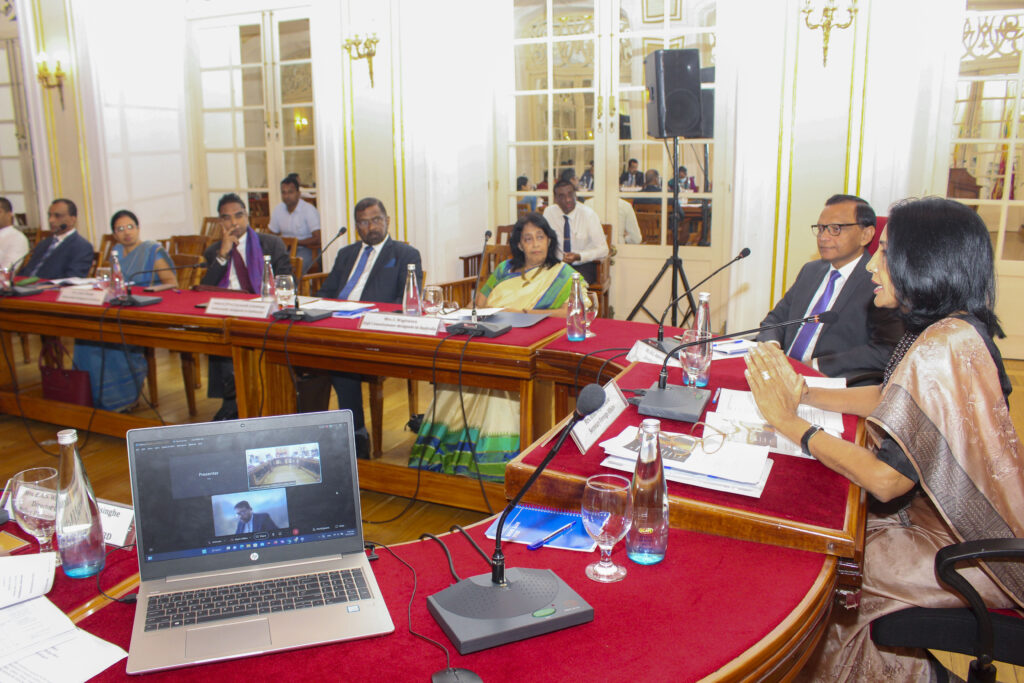 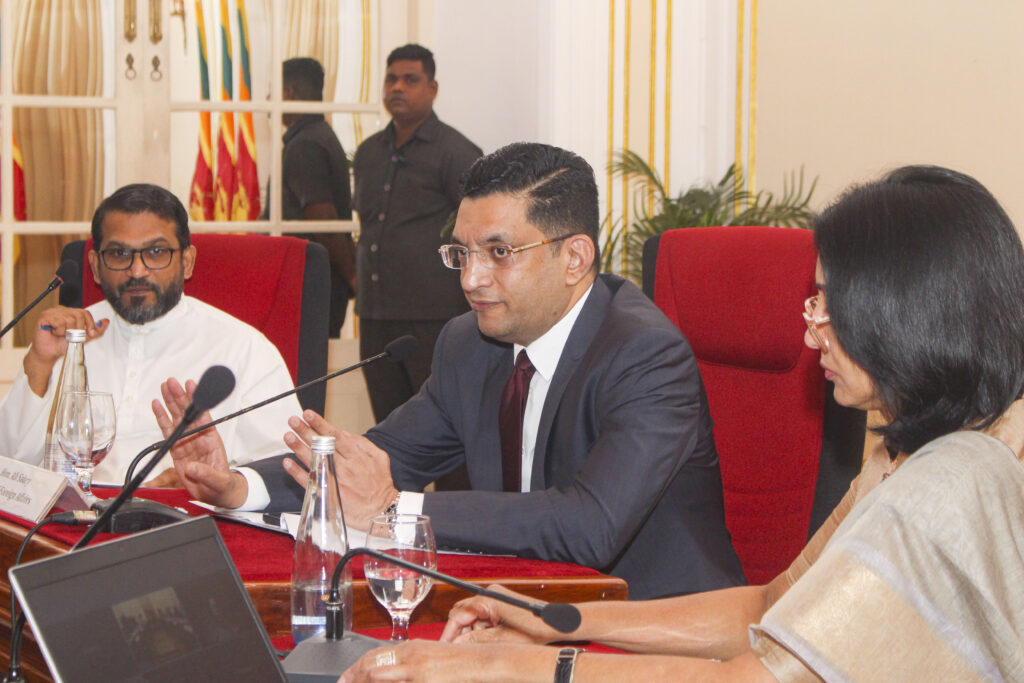 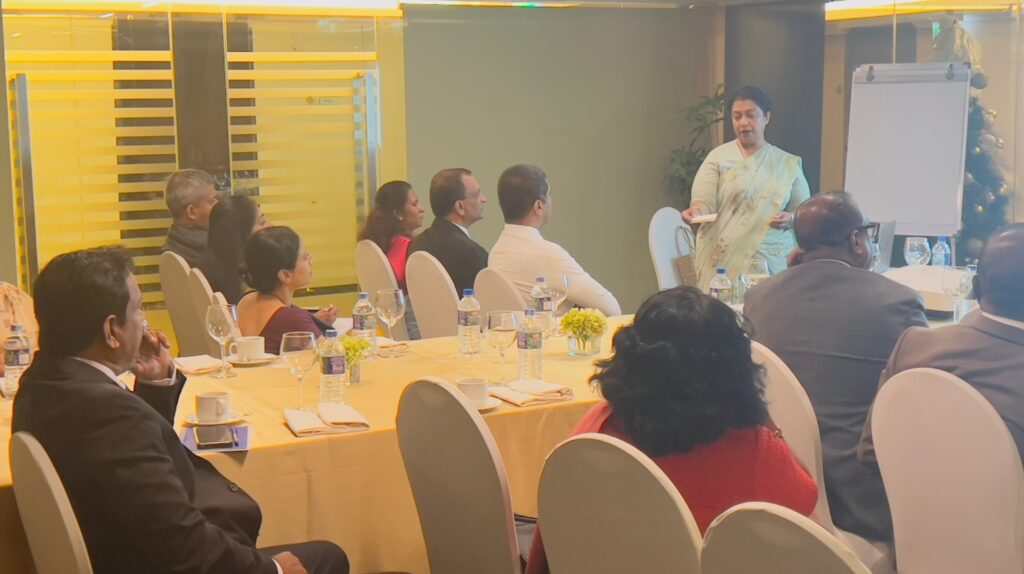