Colombo, July 20: Newly-elected President of Sri Lanka Ranil Wickremesinghe took oath as the 9th head of state of the island nation on Thursday, ending days of political turmoil in the country.

He is expected to appoint a new prime minister within the course of the day, the officials from the President's office told Xinhua.

Ranil Wickremesinghe won a parliamentary ballot after his predecessor Gotabaya Rajapaksa fled the country amid escalating protests over an economic crisis marked by dire shortages of essential imports such as fuel, medicine and food.

In his victory address soon after the results of the vote were announced by Speaker Mahinda Yapa Abeywardena, President Wickremesinghe thanked lawmakers for their support.

"The people are not asking us for old politics. I request Opposition leader Sajith Premadasa and other opposition parties including former Presidents Mahinda Rajapaksa and Maithripala Sirisena to work together," Wickremesinghe said.

"We were divided for the last 48 hours. That period is now over. We have to work together now," he said, ahead of his planned swearing in ceremony on Thursday. 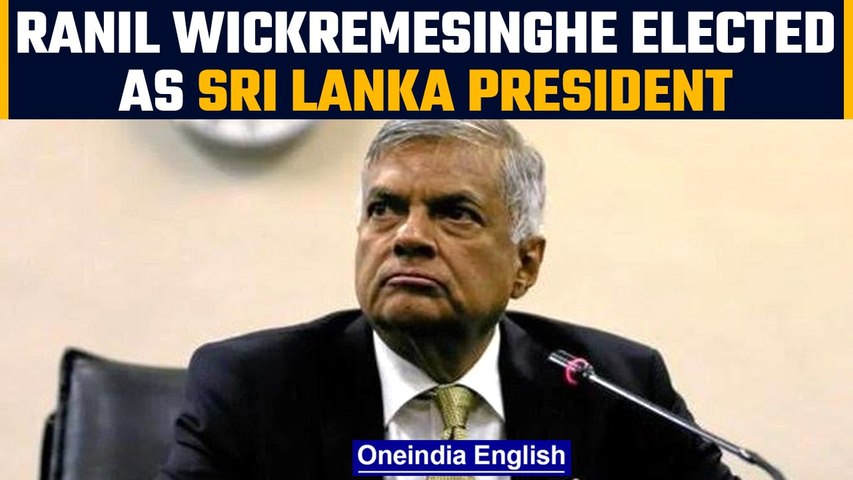 "Now that the election is over we have to end this division... From now on I am ready to have a dialogue with you," he said.

Wickremesinghe also urged Sri Lankan Tamil leaders, some of whom who were opposed to his candidacy, to join him in rebuilding the nation.

Meanwhile, Wickremesinghe's victory could inflame the situation once again as many anti-government protesters see him as inextricably tied to the erstwhile Rajapaksa regime, blamed for the country's worst economic crisis since independence in 1948.