Home » Sri Lanka To Push Ahead With National Airline Privatization

Sri Lanka To Push Ahead With National Airline Privatization

The Sri Lankan Government has announced plans to privatize part of the national carrier, SriLankan Airlines. The bid to restructure the debt-ridden airline comes as the government, faced with unprecedented economic turmoil on a national scale, can no longer afford to fund the carrier.

According to the country’s aviation minister, Nimal Siripala de Silva, the government is looking to sell a 49% stake in each of SriLankan Airline’s catering and ground handling operations. 51% of each will remain under state control. 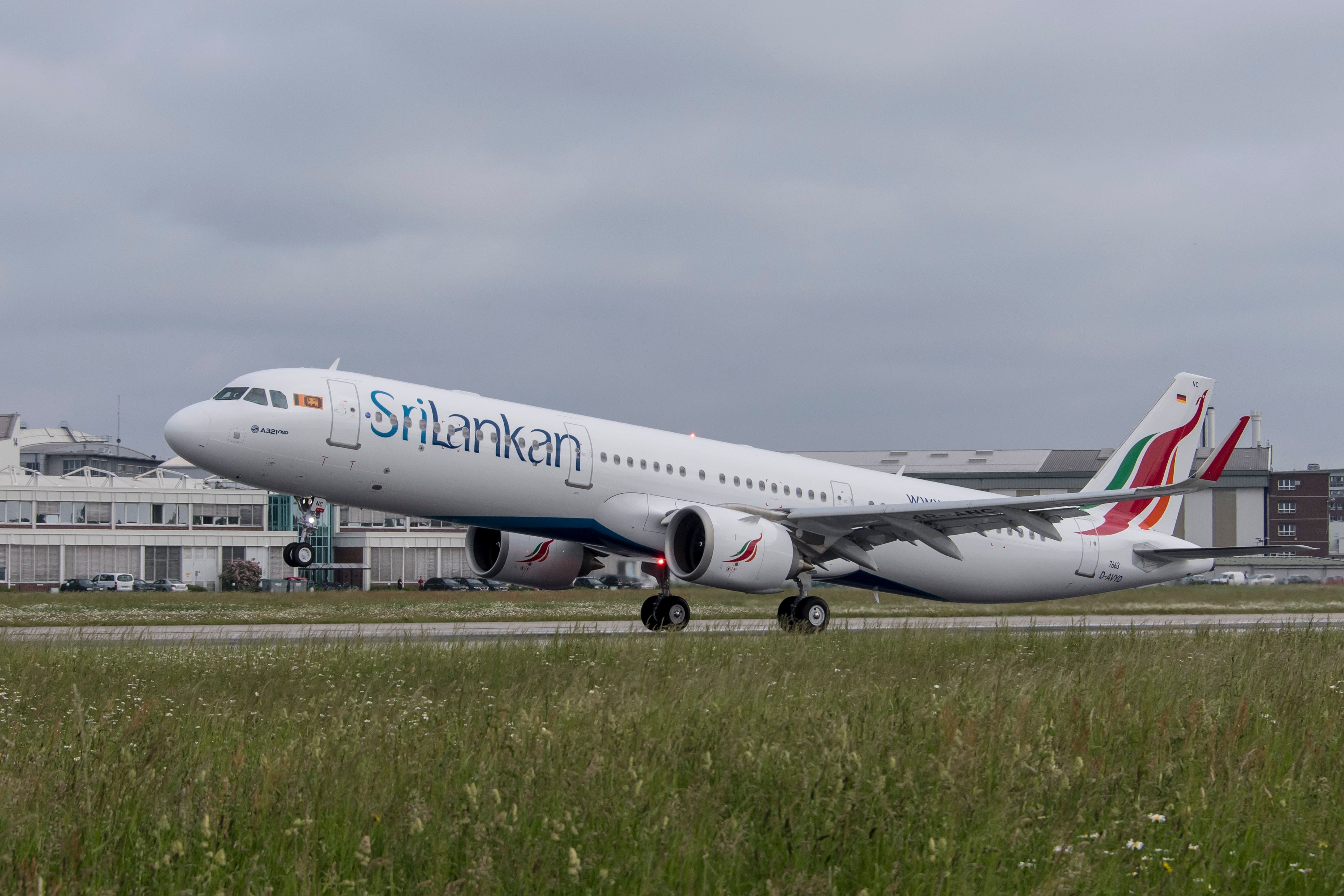 Earlier this year, the Sri Lankan Government toyed with the idea of privatizing SriLankan Airlines. The move gathered momentum after the country’s new president, Ranil Wickremesinghe, called for much-needed reforms at the airline, and the selling of its catering and ground handling operations shows that the government is still keen to push ahead with the privatization.

Sri Lanka’s ongoing economic crisis has left millions struggling to buy food, medicines, fuel, and other essential items. The shortage of fuel is also severely impacting the island’s aviation industry, with long-haul flights having to make a refueling stop in the Southern Indian cities of Trivandrum, Kochi, or Chennai.

Shorter flights have been carrying extra fuel for their next flight – a process known as tankering. Tankering fuel greatly increases the weight of an aircraft, limiting the amount of cargo it can carry. According to SriLankan Airlines’ chief commercial officer, this is costing around $7 million per month in lost revenue. That said, the airline did report a $1.2 million profit earlier this year – its first profit since 2006.

However, it will take significantly larger profits to pay off SriLankan Airlines’ debt, which currently totals over $1.2 billion. The sale of the airline’s catering option is estimated to raise around $80 million according to the aviation minister – a mere drop in the ocean compared to its mountain of debt. 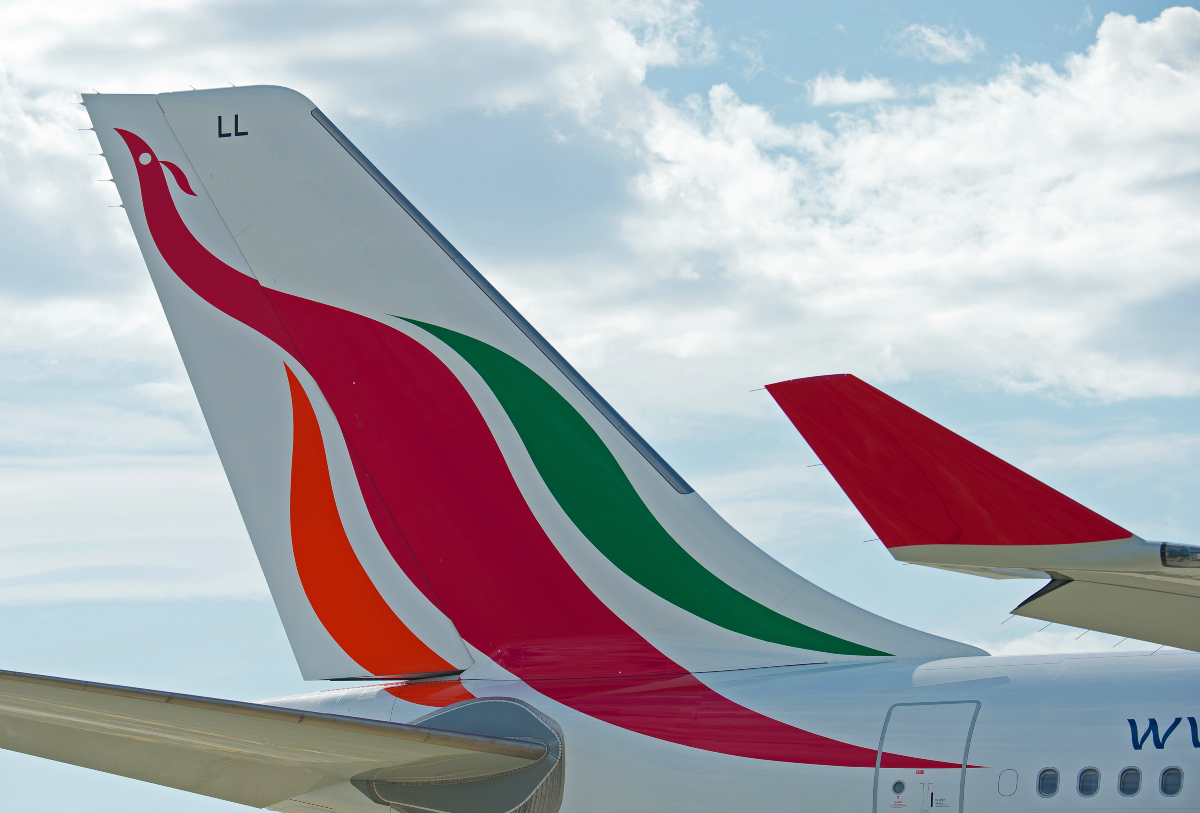 Sri Lanka’s national carrier was founded in 1979 as Air Lanka. As part of its strategic partnership with Emirates, the airline was rebranded to SriLankan Airlines in 1998. The carrier was subsequently taken back under state control in 2007, and went on to join the oneworld alliance in May 2014.

From its base at Colombo Bandaranaike International Airport, the airline today operates an all-Airbus fleet of 24 aircraft, including four Airbus A321neos and seven Airbus A330-300s. 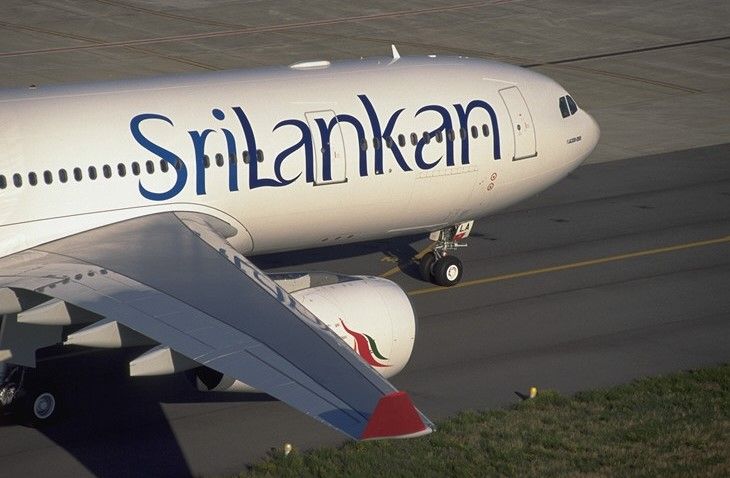 Times remain extremely challenging for Sri Lanka and its national airline, and only time will tell what the next few months will bring. As other nations see a boom in post-pandemic travel, the country’s economic woes are keeping tourists away from Sri Lanka.

There are, however, glimmers of hope on the horizon – the country is on the cusp of finalizing a bailout deal from the International Monetary Fund (IMF), which may help to get its economy back on track, and despite massive debt, SriLankan Airlines has made its first operating profit in 16 years.