written by Top Stories Sat Jul 09, 4:36 am Source
Melbourne man Daya Silva feels for his sister, brother aunties and uncles back in his mother country, Sri Lanka.He says the current economic crisis gripping the country is inescapable."Just everything is affected badly one after the other, everything is down the line," he said.

The country has not only run out of fuel but is experiencing shortages of food and those who live there are having to deal with lengthy electricity blackouts.The government is currently negotiating a possible bailout over a $51 billion foreign debt that it defaulted on in Aril.All non-essential offices and schools have been told to shut in a bid to reduce commuting and save scarce energy and frustrations over the situation have led to months of widespread anti-government demonstrations calling for President Gotabaya Rajapaksa's resignation.Sri Lankan communities take actionWhile Mr Silva, like many other Sri Lankans living in Australia feel helpless given the situation, they are doing what they can to support the people of Sri Lanka.With shortages of medications starting to be felt in the country the North Melbourne Sri Lankan Association, headed up by Mr Silva, has ramped up fundraising efforts to donate money to the Australian Sri Lanka Medical Aid Team (AUSLMAT) to purchase medications and send them over.Melbourne doctor and Sinhalese woman Erosha Premaratne is the President of AUSLMAT.“Eighty percent of the medicines used in the country are imports or so there's no money to purchase any of those, so they are not coming in,” Dr Premaratne said.

In recent months AUSLMAT has worked to secure funding and procure a variety of medications to send to the country to be used in its health system. 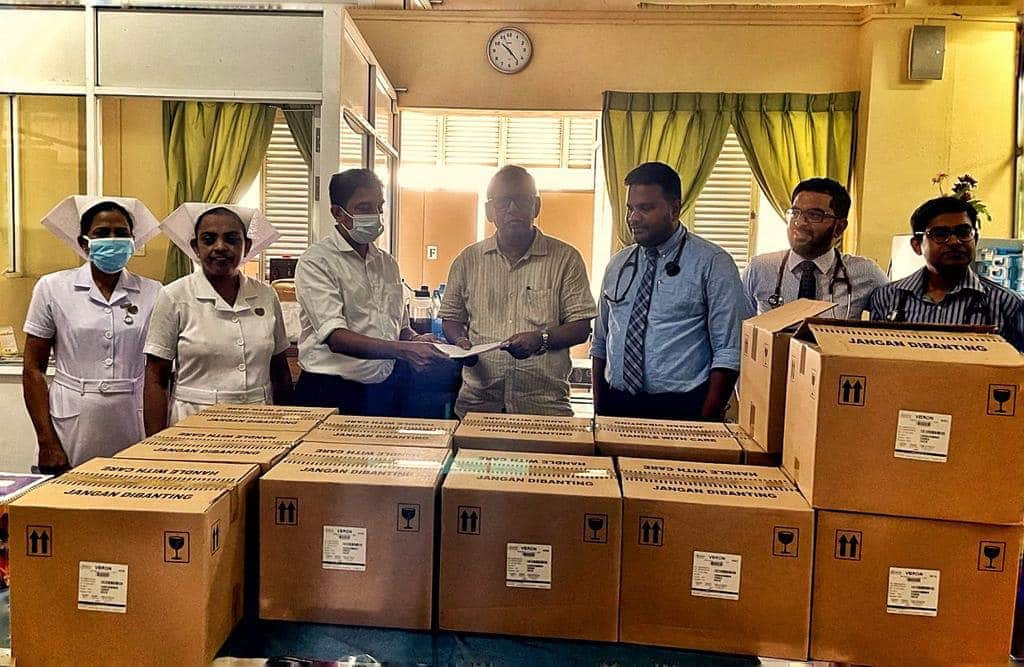 A donation from AUSLMAT of 1000 vials of antibiotics is delivered to Anuradhapura Hospital in Sri Lanka. Source: Supplied / AUSLMAT via Facebook

"The had a critical requirement for blood bags for the blood bank and we've managed to send a month's supply,” she said.“Without those there’d be no way to store and distribute blood, no-one could have a blood transfusion.”Dr Premaratne is hopeful foreign aid will soon start reaching Sri Lankan hospitals to start meeting some of the health system’s needs but says the ongoing food shortages in the country will continue to have an impact on the health of Sri Lankans for years to come due to people experiencing malnutrition.Sydney-based non-profit Anbaalayam Australia knows this means there will be an even greater demand for the support it currently provides in Sri Lanka.Member of the organisation, Rahul Ramesh, who is part of the Tamil community said it had been more difficult than it usually was for his father to secure a van to get around because fuel shortages had started to impact everyday life.

Anbaalayam, which Mr Ramesh’s father helped found 14 years ago delivers support to those mostly in the North and the East of the country, many of whom Mr Ramesh said had been living below the poverty line even before this economic crisis. 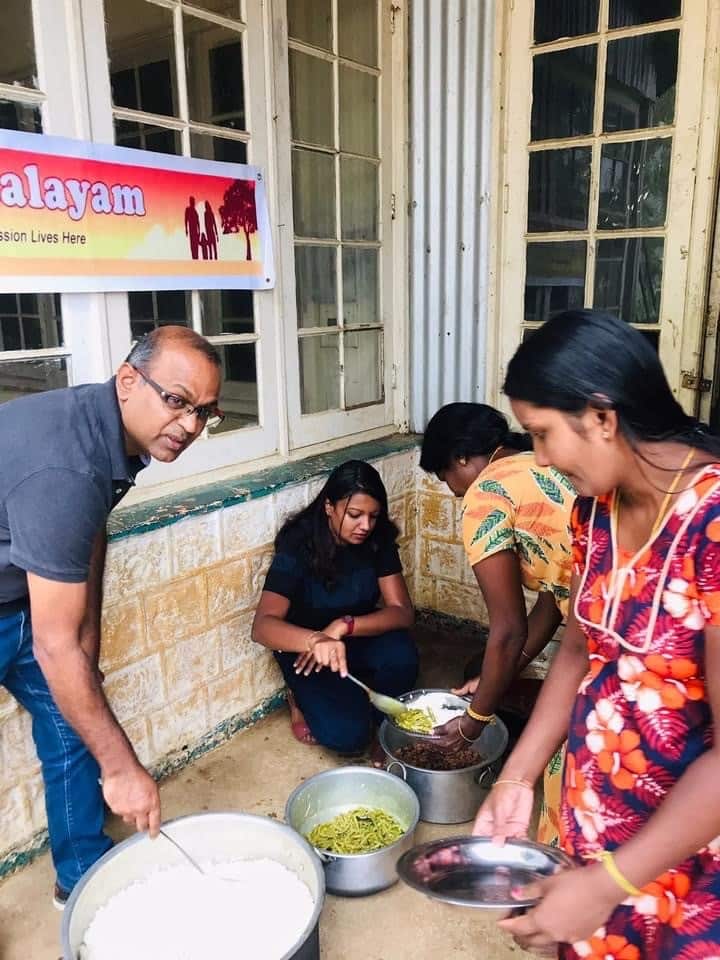 As well as coordinating child sponsorships, the organisation delivers a number of ‘livelihood projects’ focused on assisting people to be self sustainable.But with the current economic situation, Mr Ramesh said even more people in Sri Lanka, were now struggling to provide the basics for their families and there is a much greater need for the kind of support that Anbaalayam provides.“I think the situation that we're in, we sort of feel that we owe it to our family and extended sort of community to support them during those difficult times,” he said.Anbaalayam will be fundraising this weekend as part of their annual Ilam Thendral event, which will feature Sri Lankan foods and music, being held in Bankstown.ASLMAT will hold ‘Heal our nation’ the following weekend, another cultural event which will raise money to purchase medications and medical equipment to be sent to Sri Lanka.Further economic painSri Lanka raised interest rates by one percentage point on Friday, its second sharp hike in three months, as the central bank repeated Prime Minister Rail Wickremesinghe’s prediction made on Tuesday that the country would likely go into recession this year.The Central Bank of Sri Lanka ramped up its benchmark deposit and lending rates to 14.5 percent and 15.5 percent respectively, after data showed inflation soared to a record 54.6 percent last month.

Officials said the hike was aimed at containing runaway prices, which were forecast to rise 80 percent by year's end, and reduce any build-up of demand pressures in the shattered economy.