TCHR Condolences and statement at the passing of Queen Elizabeth II

We in TCHR extend our heartfelt condolences on the passing of the late Queen Elizabeth II: to Prince Charles, now King Charles III, and to all the members of the royal family as they continue to mourn privately, and to so many around the world.

Loss and grief is experienced by each in their unique way. We express our deep solidarity.

Our late Queen was steadfast in her faith and sense of duty. We would like to highlight some of her concerns and activities that offer signs of hope in the international scene. The President of Barbados paid tribute to the late Queen’s strength of character and concern for humanity, and remarked warmly on her ability to manage the UK’s transition from empire, to a leading developed nation. The French-speaking Arcadian community in the US state of Louisiana quoted the lawyer and historian Warren Perrin who praised a Royal Proclamation issued in 2003 in the Queen’s name. It recognised the trials and sufferings of the Arcadian people and expressed hope that they could turn the page on what was called a dark chapter of history.

We write with hope and confidence in our hearts and minds that such serving of humanity will continue through the reign of her son, effecting positive changes where changes need to be. We wish King Charles III courage and strength as he serves the UK population and the peoples of the Commonwealth in new endeavours, including addressing situations of injustice, with wisdom and a true vision of peace, harmony and prosperity for all.

Looking back many years, civil society and ordinary people were warmly invited to make their opinions known during the CHOGM – Commonwealth Heads of Government Meeting held in Edinburgh in 1997. The conference was not intended to be solely for governments.

Tamil people in the United Kingdom responded to the invitation to be involved and organised several briefings and other side-events. They chartered a special train taking 600 people from London to Edinburgh: families with children, women and men, young and old. During the conference a public meeting presented the facts of the horrendous human rights situation for the Tamils in the North and East of the island of Sri Lanka. Young people contributed a magnificent model of the Tamil homeland. Cultural events delighted the international audiences, with traditional Tamil dance and song. In another event the Scottish flag and the Tamil flag were both raised together. Scottish and Tamil people swapped and shared hand-held flags, in solidarity.

Fast-forward to the CHOGM in Colombo in 2013. Canada had become acutely aware of the genocide of the Tamils in the island of Sri Lanka. The Canadian Prime Minister boycotted the event. The then British Prime Minister of Her Majesty’s government, David Cameron attended but visited the North to meet with the Tamils and Families of the Disappeared. He was appalled by what he witnessed and said he was committed to ensure action was taken to remedy the situation.

The 51st session of the UN Human Rights Council is underway in Geneva. Yet again, as we have done for three decades, the Tamil Centre for Human Rights urges the international community to take decisive and urgent action on the situation in Sri Lanka and to take up the recommendations in the recent report of the UN High Commissioner for Human Rights (A/HRC/51/5). How long will the international community continue to be silent, waking up only when there is a flare-up and Sri Lanka is in the world news for a few weeks or days? We trust that positive change is possible and humanity will prevail.

May Queen Elizabeth II rest in peace and may her life of service and steadfastness as a world leader never be forgotten. 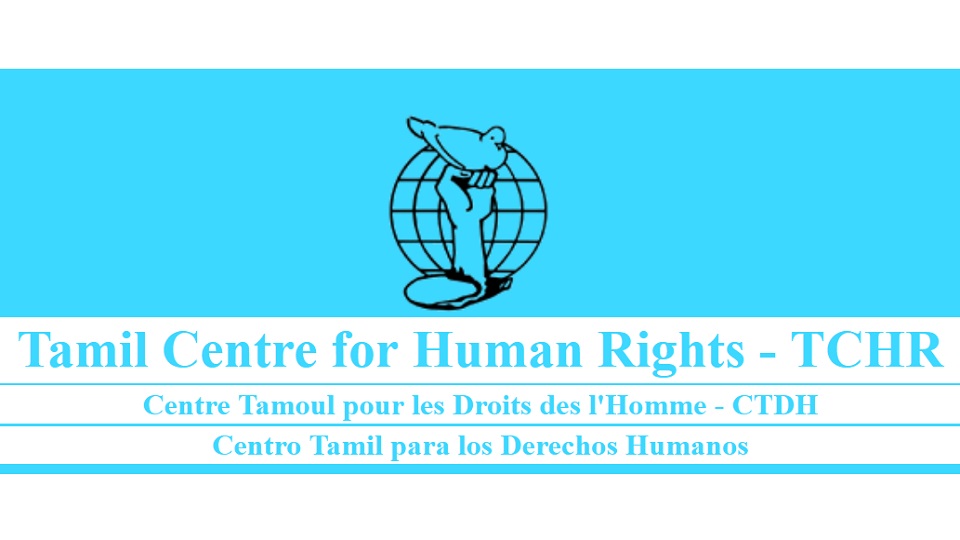