Home » The Nadesalingam family has returned to Biloela. But thousands of refugees remain in limbo

The Nadesalingam family has returned to Biloela. But thousands of refugees remain in limbo

written by Top Stories Fri Jun 17, 8:52 pm Source
After four years in immigration detention, the Nadesalingam family was allowed to return to their adopted home of Biloela on 10 June, and are reportedly It was a happy ending to a long battle for Priya and Nades and their children Kopika and Tharnicaa, and the family's return to the small outback Queensland town in came after years of campaigning and appeals for the government to recognise them as refugees - a claim which has been repeatedly denied.

While their supporters celebrate this win, refugee advocates say it should be a catalyst for wider reform of Australia's refugee policies.

Arad Nik is an Indigenous man from southwest Iran, and is part of the Ahwazi Arabic minority. He fled his home country in 2012, where he says he was arrested and tortured multiple times due to his advocacy and activism.He left Iran for Indonesia, before travelling by boat to Christmas Island, where he arrived in August 2012. Mr Nik spent years in detention in Melbourne, Perth, and Christmas Island, before being granted a Safe Haven Enterprise visa (SHEV) and moving to Tasmania. The SHEV visa, a type of temporary protection visa, lasts for five years and can be renewed, but as it stands is not a path to permanent residency.He describes the past 10 years as being in a state of constant limbo and says the treatment has been unjust.

"They treat us so bad, so cruelly, I believe they are not happy to have us in Australia, " he said. 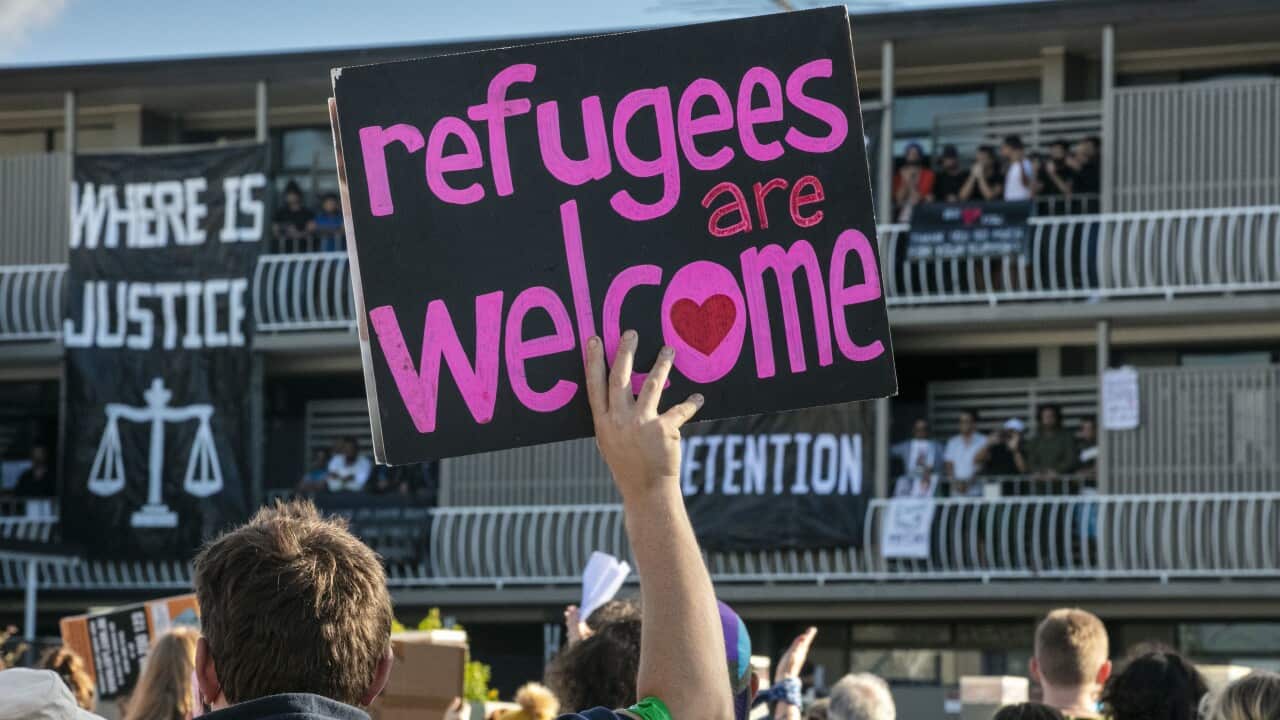 "It's about 10 years we are living in limbo, in this situation on temporary visas, in this limited situation, with limited human rights. We feel stuck."How many years do I have to fight for myself? People Just Like Us (PJLU), a refugee advocacy organisation, is calling for an amnesty for all those refugees on bridging visas to be given permanent residency, along with the Temporary Protection visa (TPV, lasting three years) and SHEV holders.According to the Refugee Council of Australia, in January 2022 there were over 31,000 people holding a bridging visa E (BVE).

Bridging visas allow people to remain in the country while their immigration status is determined. 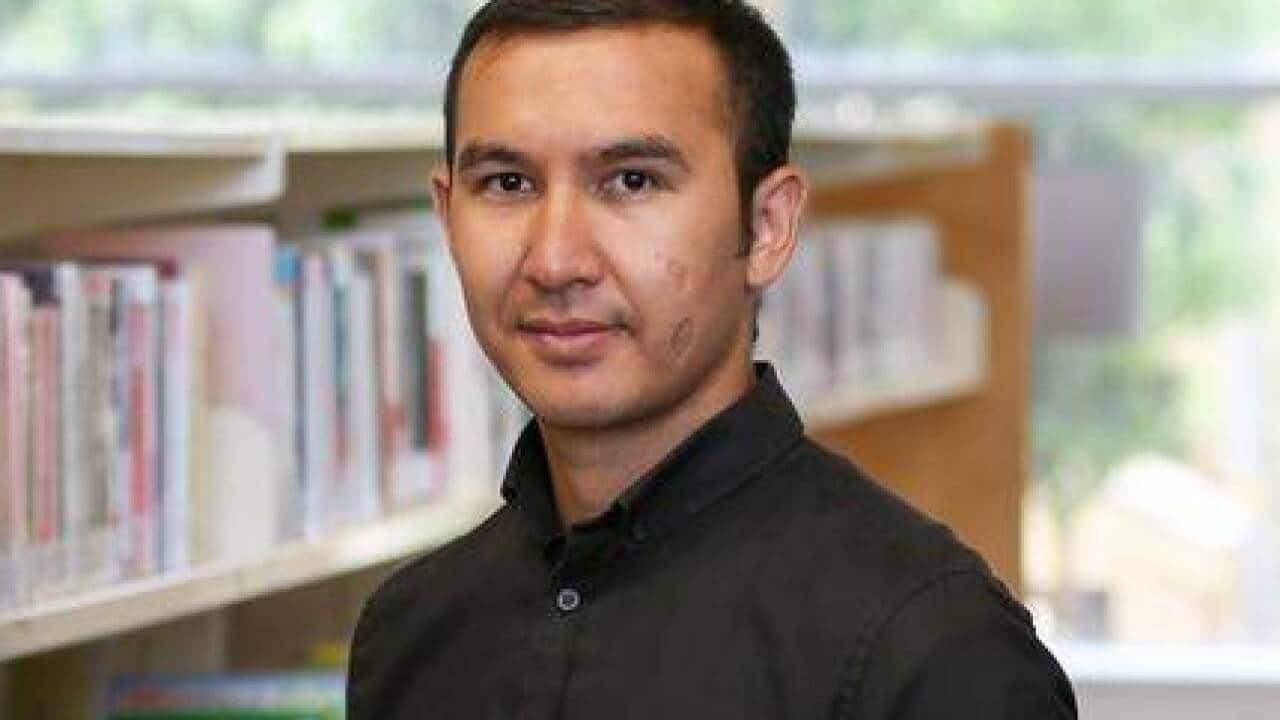 Alfred Pek, filmmaker and core member of PJLU, says Australia has a responsibility to grant all refugees fair processing and protection.He also believes people who arrive by boat are discriminated against, and said many do not experience fair processing or assessment. "The [Nadesalingam] family ... have a very strong case to stay in Australia, and they also have a lot of community support," he said."So they're one of the lucky ones. There are actually a lot of people who have no such luck, unfortunately.

"We want the opportunity for everyone - it doesn't matter how they come to Australia, in terms of seeking refuge - to be fairly processed." 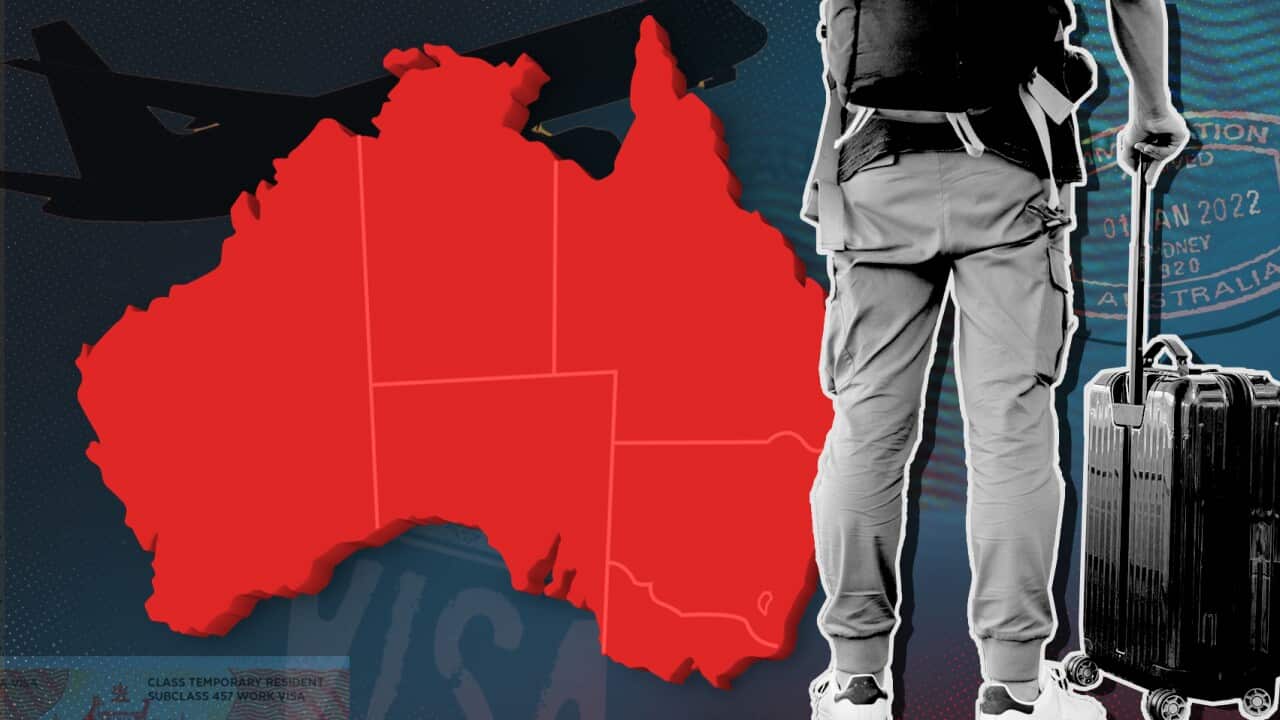 Nades arrived in Australia by people smuggler boat in 2012 and Priya arrived the same way the following year. After having applications for asylum knocked back, Nades and Priya entered into legal battles to stay in the country, saying they would face persecution if they were returned to their home country, Sri Lanka. However, their legal options are now exhausted.They are now relying on immigration minister Andrew Giles using his special powers to allow them to stay. Prime Minister Anthony Albanese has said there is "no impediment" to the family settling in Biloela permanently.Refugee advocates are also urging Mr Albanese to reset Australia's policy on refugees in Indonesia, where growing numbers of refugees have been arriving over the past decade.

Under a bilateral agreement between Australia and Indonesia, the Indonesian government has agreed to intercept and detain asylum seekers bound for Australia.

Australia announced in 2014 that any person who has registered their status as a refugee in UNHCR Indonesia after 1 July that year would never be allowed to resettle into Australia.Australia's policies, particularly Operation Sovereign Borders, have been criticised as both harsh and in violation of Australia's obligations under international law, which states that anyone has the right to seek asylum from persecution.The Department of Home Affairs told SBS News the new government remained committed to Operation Sovereign Borders, which came into effect in September, 2013."Australian government policy is steadfast; people who travel illegally to Australia by boat will not settle permanently here," a spokesperson said in a statement.

"Operation Sovereign Borders is about defeating people smugglers who manipulate vulnerable men, women and children to risk their lives at sea. 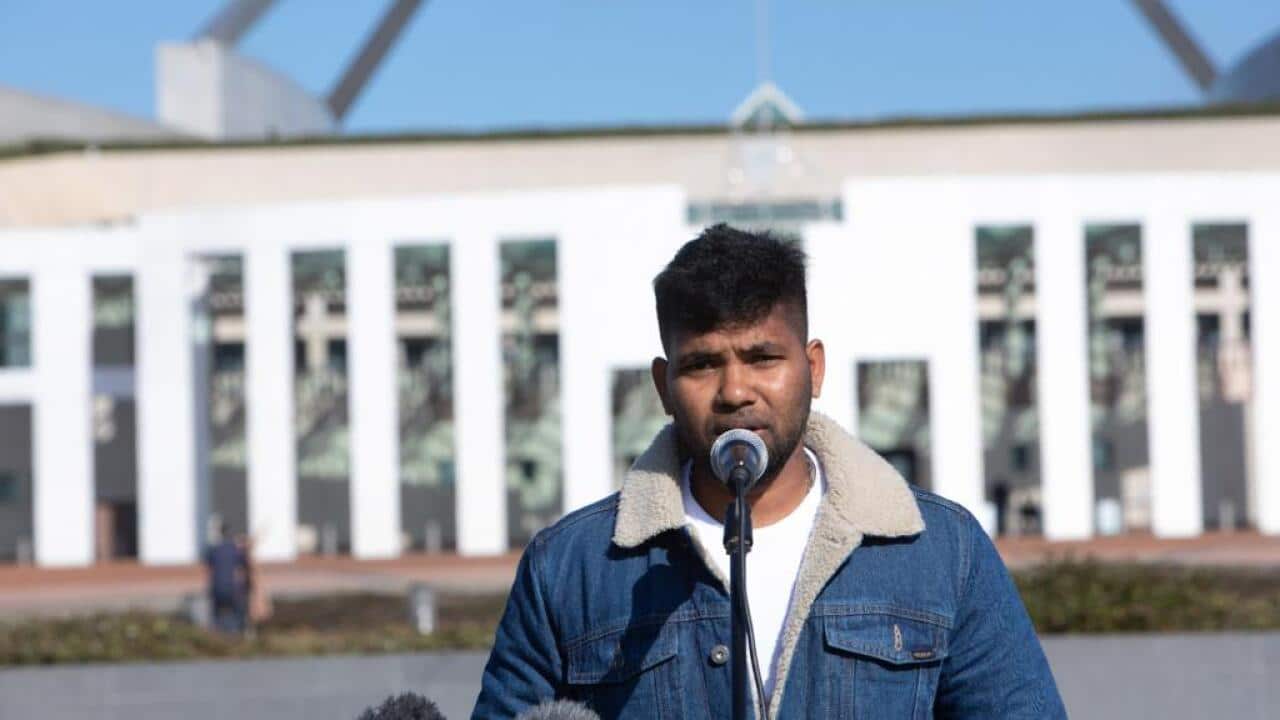 "People smugglers are criminals and will use any means to earn a profit at the expense of others. In the case of people smuggling – it is people’s lives at risk."The spokesperson described the Australian government's humanitarian program as "generous" and said its policy on combatting people smuggling remains unchanged.In relation to refugee resettlement in Australia, the spokesperson said priority is given to the most vulnerable applicants who are assessed as refugees by the United Nations High Commissioner for Refugees (UNHCR) and formally referred to Australia for resettlement, and those proposed by an immediate family member or relatives residing in a regional area.Joyce Fu, secretary of PJLU, says granting permanent residency for refugees makes sense not only from a humanitarian perspective, but also financially.

"We [Australia] pay a lot of money to the UNHCR and IOM [International Organisation for Migration] to keep them [in detention]. 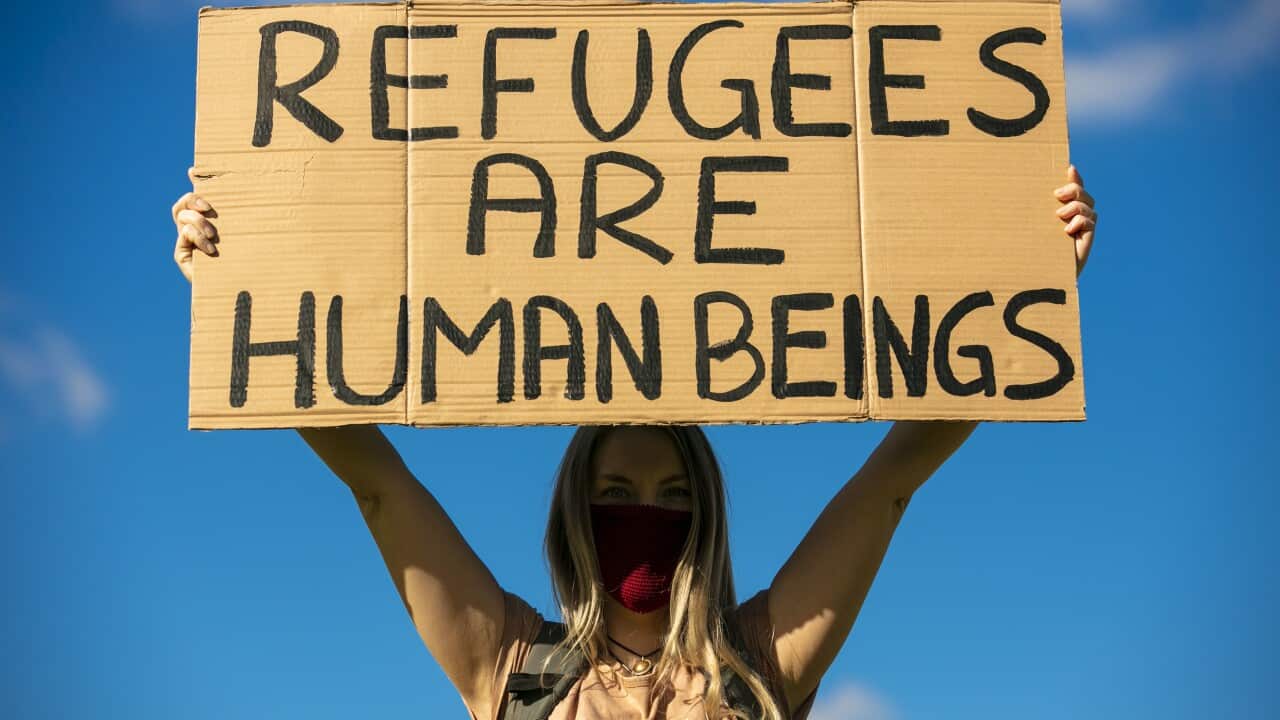 "We can make the whole thing more reasonable, we could save a lot of money and help a lot of people who have come here."Ms Fu also believes people who arrive by boat are being "punished" for the way they come to Australia."At PJLU, we believe the only reason they are refugees and we aren't is because they were in the wrong place at the wrong time," she said.

"Anyone can become a refugee."