Home » ‘They will die’: A direct call for Australia to help as Sri Lanka risks running out of food

‘They will die’: A direct call for Australia to help as Sri Lanka risks running out of food

written by Top Stories Sun Jul 17, 10:08 am Source
After spending decades working as a maid in the Middle East, Soosai Melbin Amma returned to Sri Lanka ten years ago.has drained her savings. With inflation at 55 per cent she has had to cut back on food. The 66-year-old cannot afford to buy medicine and with no gas available for cooking, she burns books to make a fire.“I manage to eat whatever small amounts of food that I can,” she told SBS News. “All my prescriptions for the pharmacy are sitting here. I can’t buy them because you need money.”

“This whole neighbourhood is suffering. Just thinking about it makes me miserable.” 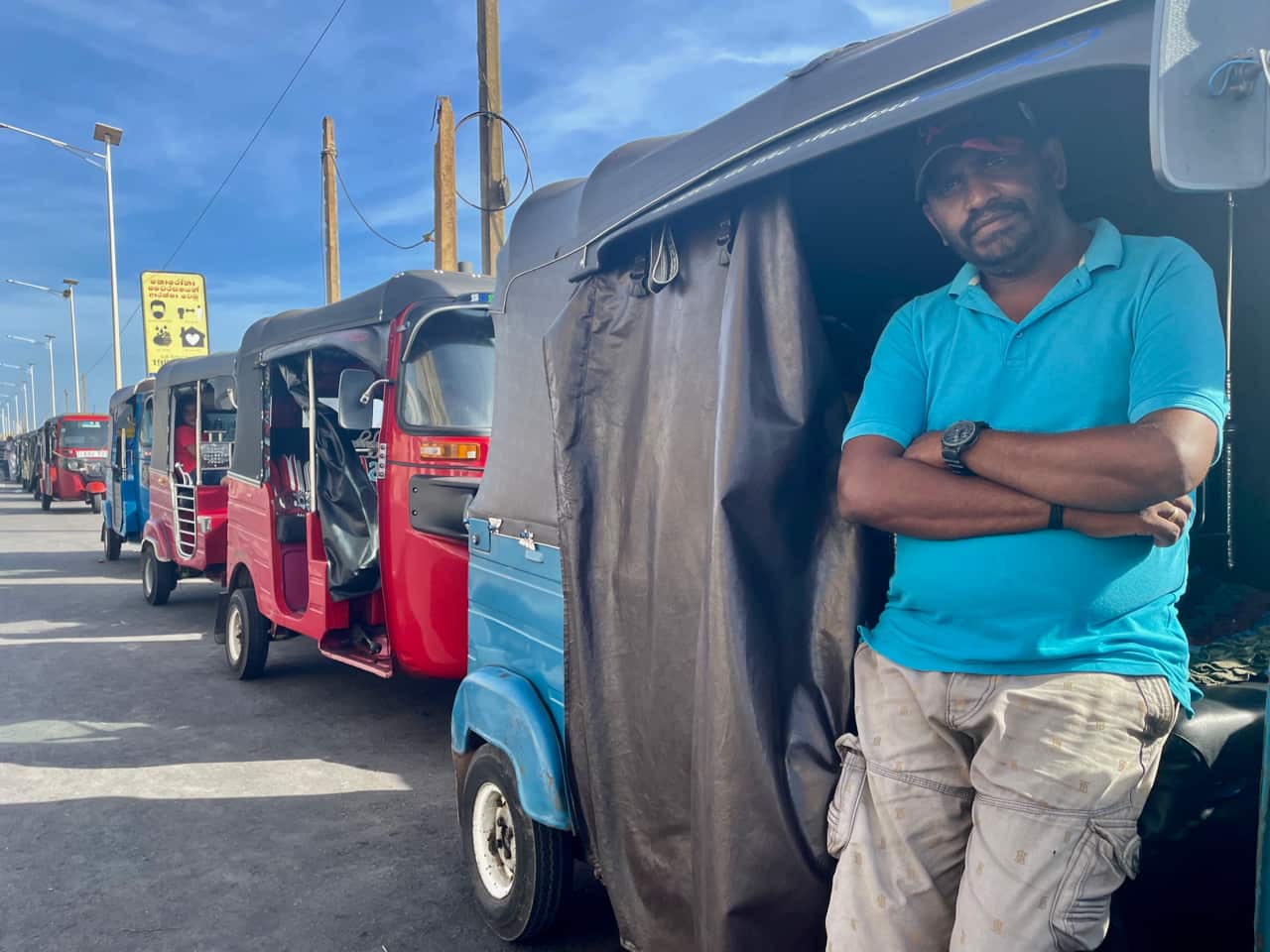 Drivers have queued in Colombo for days waiting for fuel. Credit: Aaron Fernandes

, caused by decades of poor economic governance and disastrous policies implemented by the now ousted President Gotabaya Rajapaksa.The United Nations estimates that already more than 60 per cent of people in Sri Lanka are eating less to make ends meet.The country’s former deputy central bank governor issued a direct request to Australia to provide immediate food aid.“Unless you help Sri Lankan people to feed themselves, they will die,” said Dr W A Wijewardena“If you want deaths in this country you can stop giving help. But if you don’t want that, provide a food facility to Sri Lanka. That is a must”.In June, for urgent healthcare and food. Foreign minister Penny Wong cited Australia's long-standing relationship with the country, saying, "there are also deeper consequences for the region if this crisis continues."
Senior politicians have warned the country is at risk of running out of food in the coming months. Minister for Power and Energy Kanchana Wijsekera has pleaded for help from any “friendly nation”.

"Any country that comes to help us we appreciate that. Right now, the Indian government is the only country that has provided us with a credit line,” he said.

A long wait for essential supplies

Sri Lanka’s ousted president, who fled to Singapore this week, tendered his resignation via email. In it, that has engulfed the island nation.

The words are little comfort to those who have been waiting for almost a week without seeing family, standing in line for basic supplies. 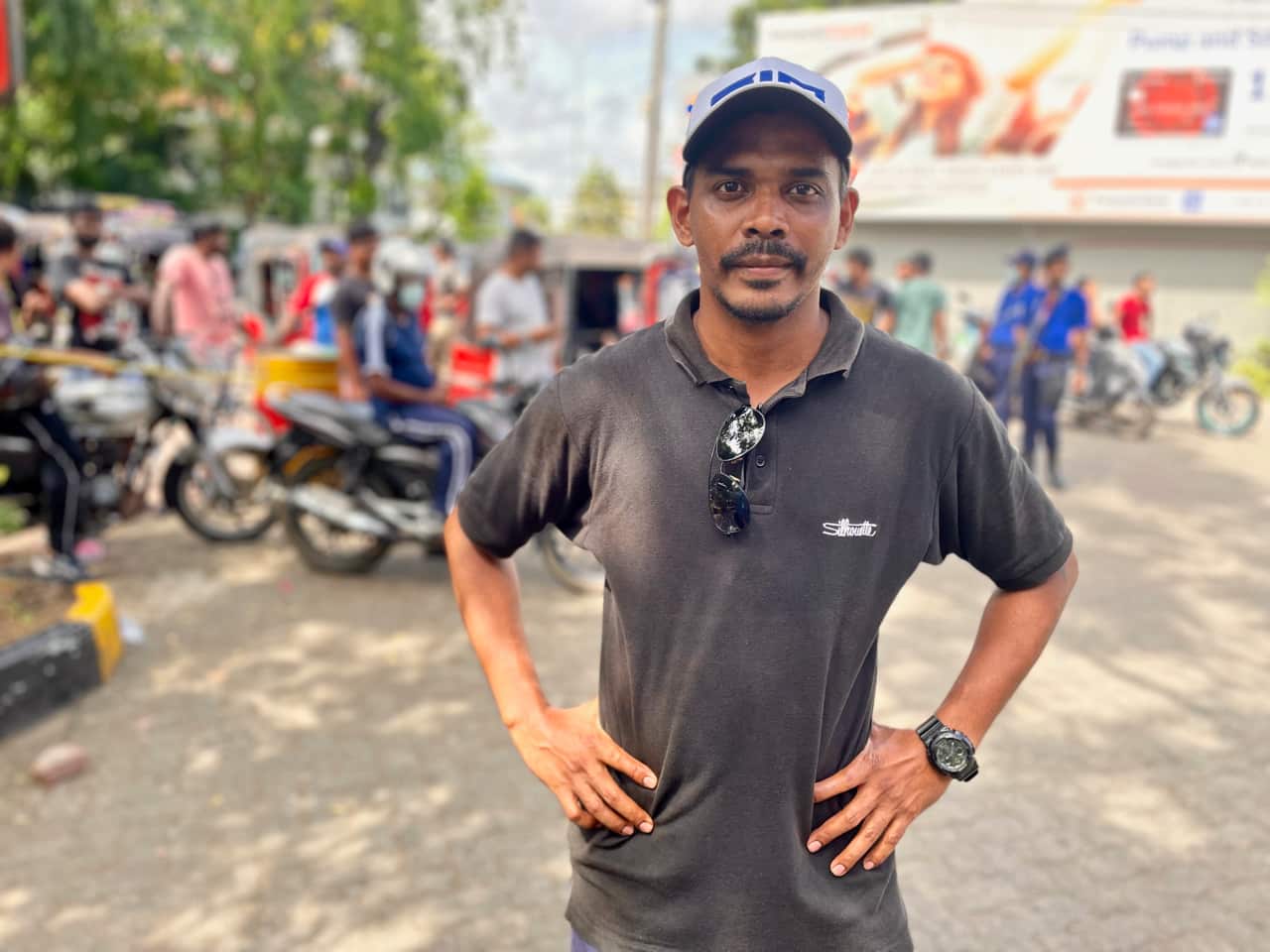 “I’m in this queue for six days I haven’t seen my family for six days basically,” Brian Jason told SBS, as he waited for fuel in Colombo.

Race underway to find the embattled nation’s next leader

It is a relatively simple process to elect Sri Lanka’s next leader. There will be a vote in Parliament next week and the winner will be the person who receives a simple majority – in other words, the most votes.But the much bigger test will be gaining the confidence of the people. Mass protests forced former President Gotabaya Rajapaksa to flee the country.The frontrunner is shaping up as the interim president Ranil Wickremesinghe, who was sworn in on Friday.While not a member of the ruling party, the Sri Lanka People's Front, Mr Wickremesinghe appears to have received their nomination, and the party holds a two-thirds majority in Parliament.But 73-year-old Wickremesinghe remains deeply unpopular because of his perceived closeness with the Rajapaksa family and experts have told SBS News a permanent elevation to the top job could cause further unrest.“The conventional wisdom at the moment is that Ranil Wickremesinghe will win because the party will vote for him,” said political analyst Paikiasothy Saravanamuttu.“[The opposition] is bitterly opposed to Mr. Wickremasinghe becoming President and so there is tension and hopefully not, but nevertheless, there is a high probability that violence could ensue.” 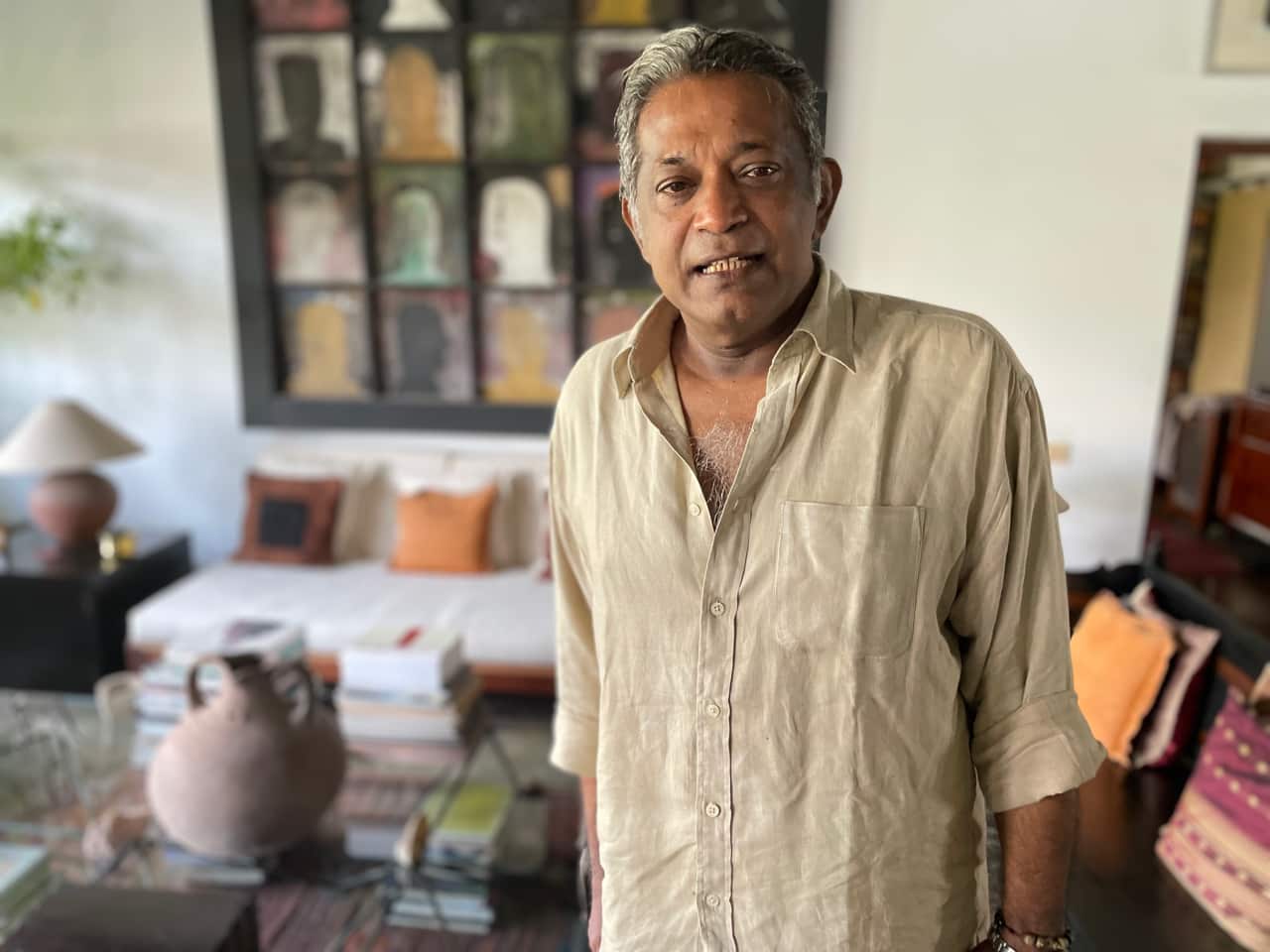 Political analyst Dr Paikiasothy Saravanamuttu says unrest in Sri Lanka may not cease after a parliamentary vote to confirm the next president. Credit: Aaron Fernandes

Also in the running for President is the opposition leader Sajith Premadasa, who is pledging to hold the former president to account.“We as promoters of system change must ensure that [Rajapaksa] type of an elective dictatorship never, ever occurs in our country,” he said.

The next general election is not due until 2025, but the new government can legally dissolve parliament and call an early election from March next year.