The Tamil Nadu intelligence has sounded an alert to senior police officers across the State to mount vigil along the coastal districts and look for him and his associate who landed along the Ramanathapuram district coast on December 25, 2022.

Imran, wanted by the Sri Lankan authorities for various offences, including murders and criminal intimidation, was arrested in Dubai in 2019 and deported to the Island Nation. He was in judicial custody till a local court granted him bail on payment of two sureties, each 5 million local currencies. 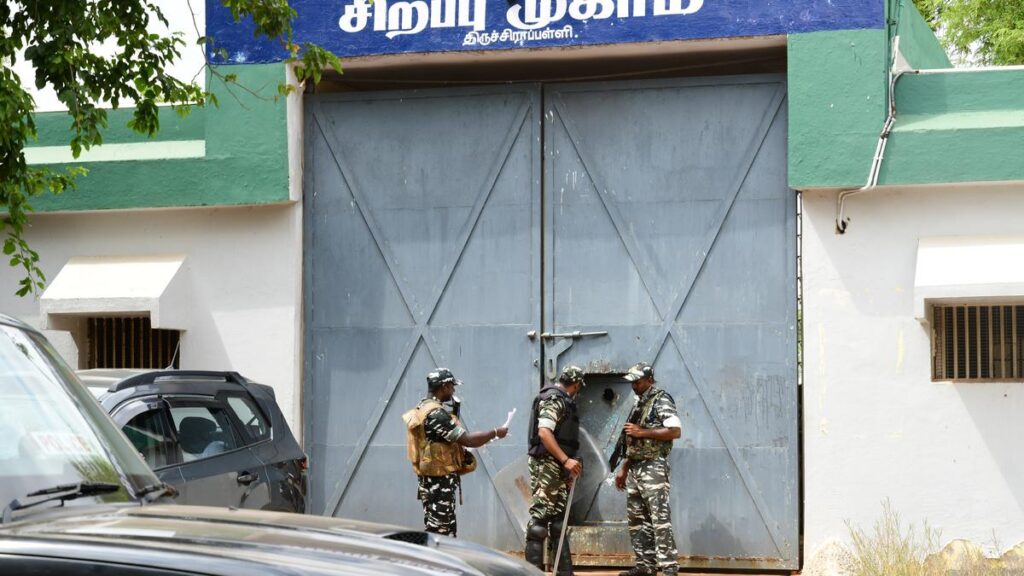 The State intelligence had a specific input from central intelligence agencies and reliable sources that Imran was planning to enter India after his release on bail. The information was that he left the court in disguise and moved to Thalaimannar from where his associates were making arrangements for his infiltration into India, the sources said.

“Imran is a drug kingpin with strong connections with heroin and cocaine suppliers based out of Afghanistan and Pakistan. He is facing several cases in Sri Lanka. On information that Imran would attend a birthday function in Dubai, a special team arrested him there in 2019. His gang is actively involved in big time smuggling of drugs across maritime boundary lines,” a senior police officer told The Hindu on Saturday.

Though there is no formal communication from Sri Lanka on Imran escaping to India, intelligence agencies received credible input on his movement and issued the alert, the officer who did not want to be quoted said.

The entry of Imran into Tamil Nadu gains significance in the backdrop of the National Investigation Agency exposing an international drug cartel involving Sri Lankan nationals operating from the Special Camp in Tiruchi that houses foreign nationals facing criminal charges.

Commissioners/Superintendents of Police, particularly in the coastal districts, have been alerted to enhance surveillance at vulnerable locations and activate their intelligence machinery to trace the suspect.

Police sources said that the NIA was also tracking the movement and activities of Imran and his associates as investigators believed that he had close links with Haji Salim of Pakistan and Gunasekaran alias Gun, the prime suspect in the Vizhinjam drugs and arms trafficking case, where coastal security agencies seized 301 kg heroin, five AK 47 rifles and 1000 9-mm ammunition from six Sri Lankan nationals, who were found on vessel ‘Ravihansi’ off Vizhinjam on March 25, 2021.